A spontaneous Phillip K Dick double feature looks into the past and into the future. Podcasting in an artistic vacuum. Back at Chicago’s Edgewater Beach Hotel. An all-star cast for what could have been a sci-fi blockbuster. Ben Affleck runs from a puzzle. John Woo and Hong Kong action films. HAMSTER DANCE. Buying into the objects. Positive looks at film continues with a potential future direction for Double Feature. Silly Hong Kong meets American Tech-Heavy Sci Fi. The influence of Minority Report. The lesser emphasized Phillip K Dick themes. Are you guilty before you commit a crime? Fixed destiny time travel. The Sacco and Vanzetti case. How you pitch Next to your friends. Going nuclear. Las Vegas magicians. Is next for you? The point of no return. At the heart of Next. Revisiting how long you can spend in a dream. An FBI agent in the real world. Designed to cop-out. 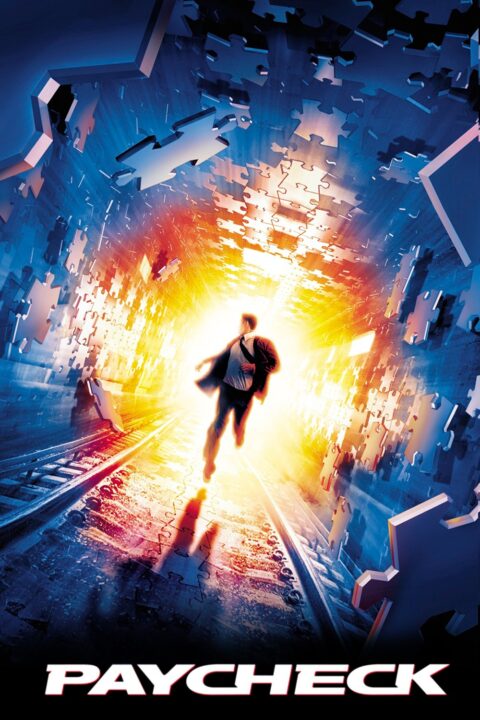 What seemed like a breezy idea for an engineer to net him millions of dollars, leaves him on the run for his life and piecing together why he's being chased. 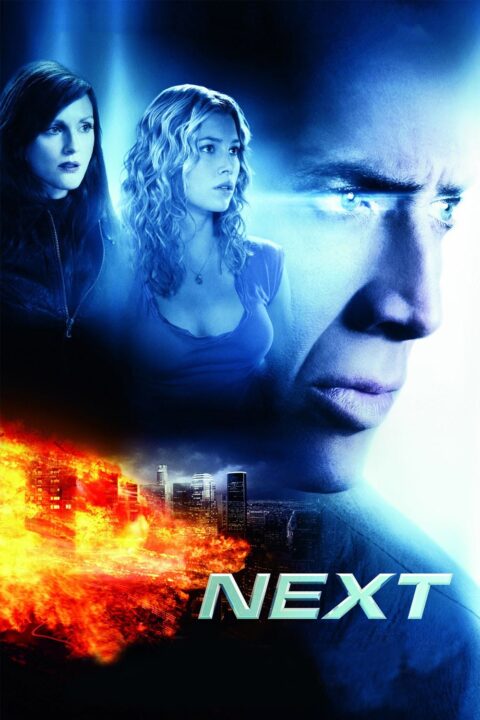 A Las Vegas magician who can see into the future is pursued by FBI agents seeking to use his abilities to prevent a nuclear terrorist attack.