War commentary films. Covering war: satire, brutality, or a completely separate third thing. Two people try to have the world’s first conversation about Catch 22 without defining the term catch 22. Primary education in the United States of America. Mandatory reading! Young Martin Sheen returns to the government, once again. Portraying absurdity in wartime. Expect gore when armies are fighting! Sam Peckinpah taps in to exploitation for the sake of arthouse. The hidden secret of Orson Welles and Quentin Tarantino. Nazi bad guys make more interesting humans than cartoons. The cautious act of learning from the mistakes of the past. 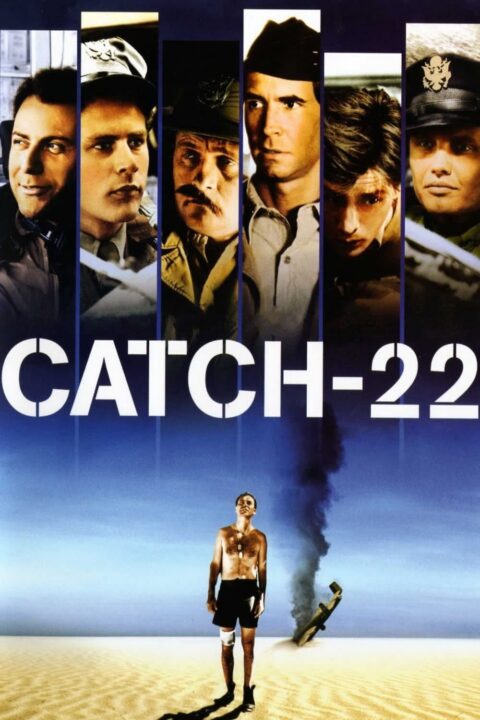 A man is trying desperately to be certified insane during World War II, so he can stop flying missions. 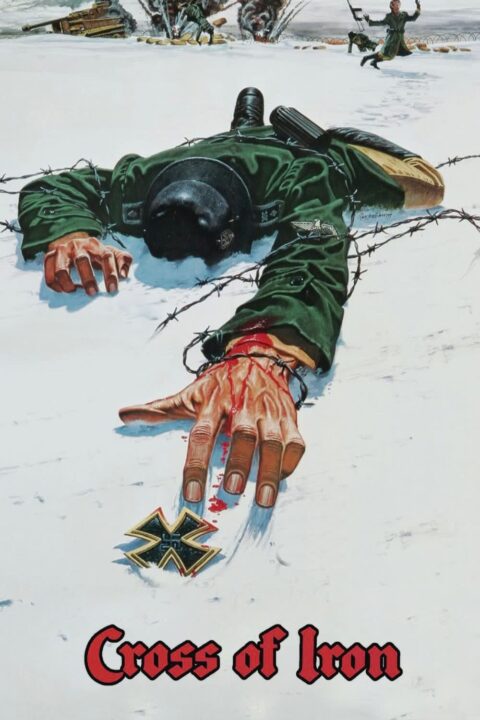 A German commander places a squad in extreme danger after its Sergeant refuses to lie for him.

This entry was posted in All Podcasts, Year 7 and tagged Mike Nichols, Sam Peckinpah. Bookmark the permalink.