An unintentional double feature. Tesis: it probably means thesis! What is snuff film? Where does it come from? The mono exploitation film. Faces of Death and Mondo Cane (cah-nay). Who watches snuff, and why? Study as portrayed in film. Brad Anderson’s body of work. Trapped on a train, in the middle of trouble. Eric apologies says wonderful things about Kate Mara before accidentally ruining it all. A complicated more-than-reversal of gender roles. Upping the stakes. 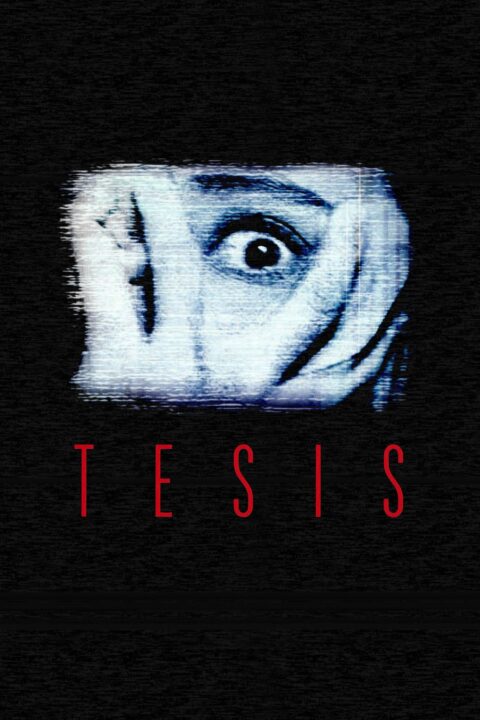 While doing a thesis about violence, Ángela finds a snuff video where a girl is tortured until death. Soon she discovers that the girl was a former student in her faculty... 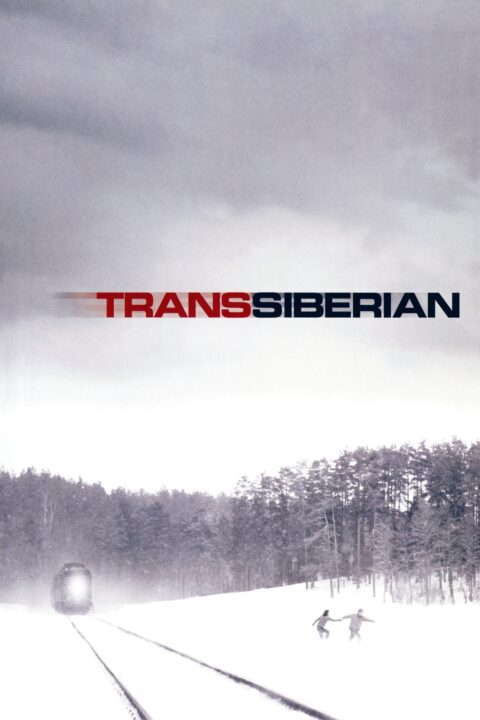 A Trans-Siberian train journey from China to Moscow becomes a thrilling chase of deception and murder when an American couple encounters a mysterious pair of fellow travelers.

This entry was posted in All Podcasts, Year 7 and tagged Alejandro Amenábar, Brad Anderson. Bookmark the permalink.