Two television-first stars return in their back to back sequels. Unlikely stars for just as unlikely conversations about metaphysics and humanism. Cassandra Peterson refuses to take credit as Elvia in Elvira’s Haunted Hills, all these years later. Putting your newfound Universal Monster knowledge to the test. In the other feature, Paul Reubens follows up Pee-Wee’s Big Adventure just a few years later with Big Top Pee-Wee. Also, Penn and Teller Get Killed is on iTunes and Brendan Vance has things to talk about. Double Feature returns to the carnie with a non-drinking game and a variety of other more interesting things are discussed. How’s that sentence for a spoiler free plot synopsis? 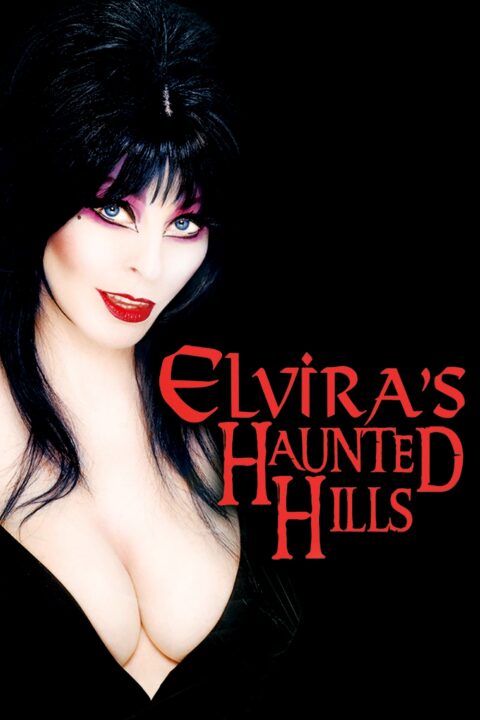 Spooky high jinks abound when Elvira finds herself spending the night in a mysterious castle en route to 1851 Paris. 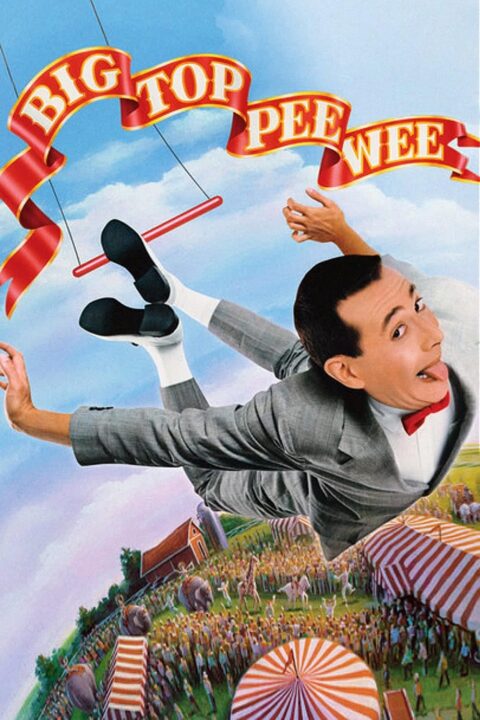 Pee-wee Herman is now a small-town farmer with a fiancée, but when a traveling circus comes to town, he finds himself falling for the trapeze artist.

This entry was posted in All Podcasts, Year 6 and tagged Randal Kleiser, Sam Irvin. Bookmark the permalink.