The internet’s favorite monster films! The Host, as in the Korean 2006 The Host. Pushing aside the usual monster treatment talk for politics and humanism. The confusing relationship between pacifists and the military. Understanding cultural comedy. Agent Orange and a more modern look into cautionary atomic commentary. Gareth Edwards’s 2010 shoe-string budget picture Monsters. Unintentional immigration commentary proves obvious to everyone but the filmmaker. How a tiny independent film dressed up as a blockbuster. Something you may have missed from the end of Monsters. 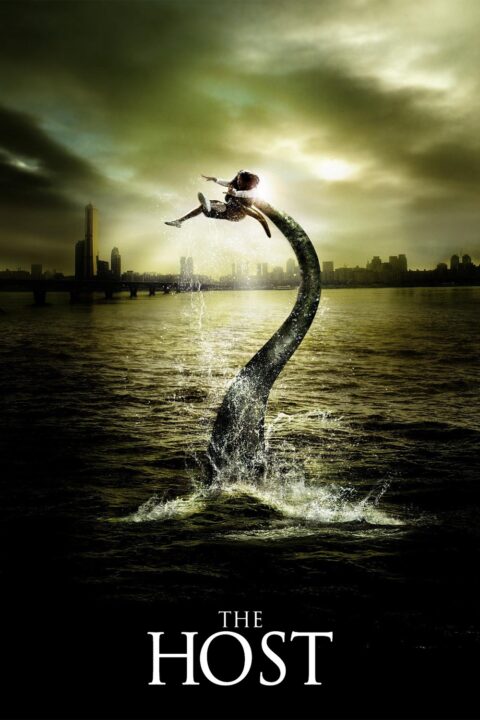 A monster emerges from Seoul's Han River and focuses its attention on attacking people. One victim's loving family does what it can to rescue her from its clutches. 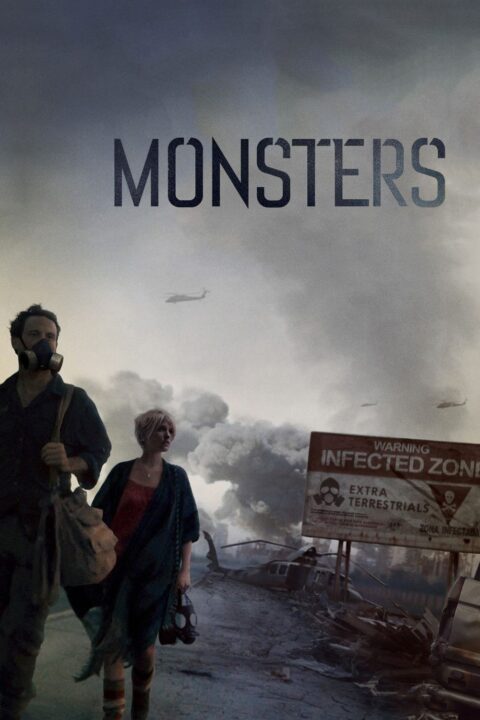 Six years after Earth has suffered an alien invasion, a cynical journalist agrees to escort a shaken American tourist through an infected zone in Mexico to the safety of the U.S. border.

This entry was posted in All Podcasts, Year 6 and tagged Bong Joon Ho, Gareth Edwards. Bookmark the permalink.