John Dies at the End + The Man with the Iron Fists

Fuck you, rules! Convention-defying movies for the internet age. Trickle down auteurism. Going into a movie knowing nothing – how do you pitch films to people who don’t want to know about them before seeing them? The tendency of frequent movie-goes to develop a taste for the strange and extreme. Double Feature’s unconventional opinion is every movie is a “see it.” Revisiting Franz Kafka. Spoiling John Dies at the End. Appreciating the weirder path (scenic route!) to plot resolution. The Theseus Paradox. There’s no time to explain, aka Bear or no bear. Play along goddamnit; looking for plot holes ruins movies. The Balducci Levitation, SETI, and Deepak Chopra – tipping your hand to the Skeptical movement. Using the powers of skepticism for evil. The Internet is starting to write films. Eli Roth as a producer. Filmmakers pay filmmakers to proliferate auteurism. Hollywood gets out of the artist’s way. Larry Bishop, Quentin Tarantino, and The Man with the Iron Fists. The RZA plays pretend. The various clans and styles. 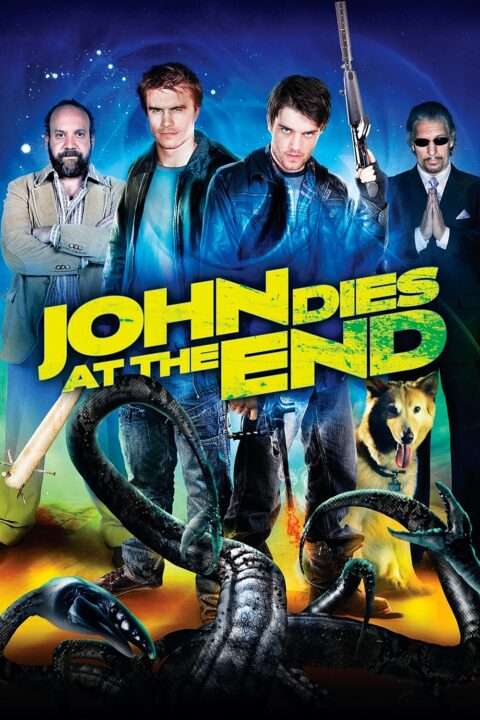 John Dies at the End

A new street drug that sends its users across time and dimensions has one drawback: some people return as no longer human. Can two college dropouts save humankind from this silent, otherworldly invasion? 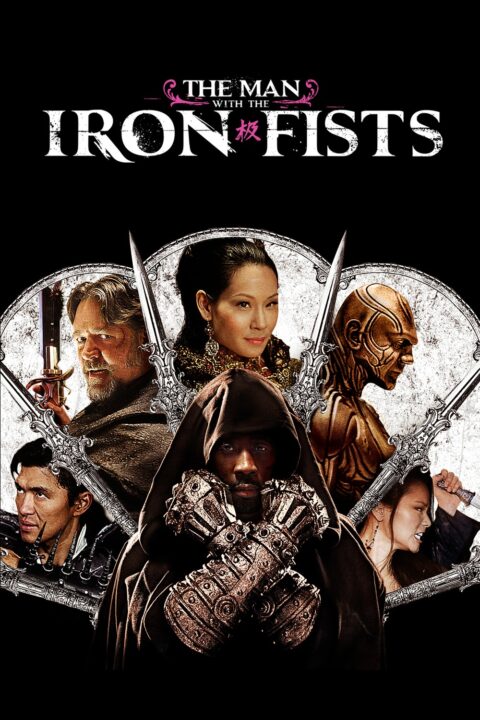 The Man with the Iron Fists

On the hunt for a fabled treasure of gold, a band of warriors, assassins, and a rogue British soldier descend upon a village in feudal China, where a humble blacksmith looks to defend himself and his fellow villagers.

This entry was posted in All Podcasts, Year 6 and tagged Don Coscarelli, RZA. Bookmark the permalink.