The last of the Year 6 Universal horror and classic science fiction pairs. The cautious release of The Wolf Man in a post-war cinema. What did genre-horror look like the better part of 100 years ago? The metaphores of the Wolfman. An unlikely celebration of the inherit sexism in Universal monster films. Lon Chaney Jr, the lovable creep. Unintended meaning added over time. Today’s hippy fad-diets of California drive a culture to look more like the world of Soylent Green – no apocolyptic circumstances required. Human invention solves overpopulation. Nostalgia ruins human progress. Look forward. Things did not used to be better. Was the 70s better than today? No. No, it wasn’t. Celebrating cheery-picked memories. Modern cynacism is still cynacism. 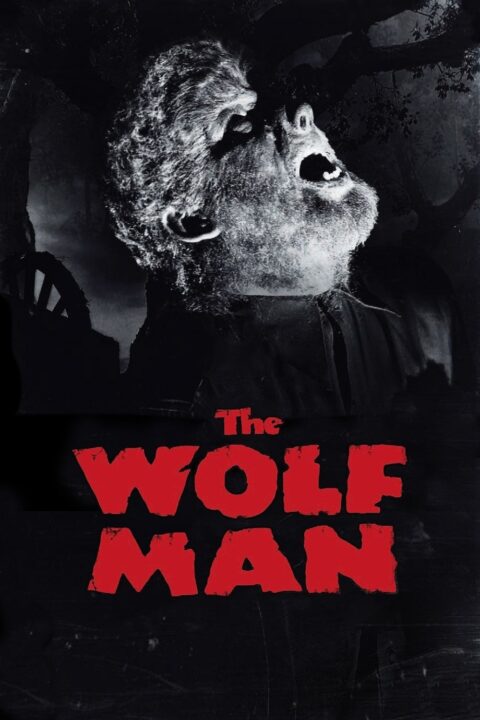 A practical man returns to his homeland, is attacked by a creature of folklore, and infected with a horrific disease his disciplined mind tells him can not possibly exist. 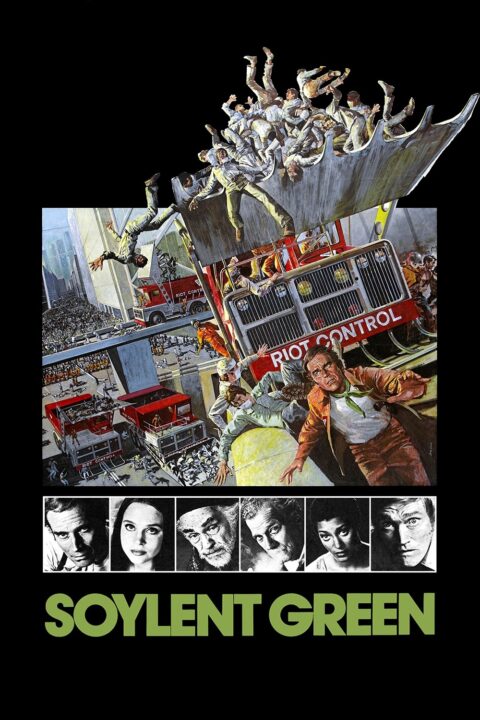 In the world ravaged by the greenhouse effect and overpopulation, an NYPD detective investigates the murder of a big company CEO.