The Howling films 1-8. Eric shoots a scene from The Arisocrats in another Director’s Cut update. Joe Dante’s original Howling film. You didn’t know it, but these ridiculous movies are based on a series of three Howling novels. Christopher Lee apologizes to Joe Dante for making The Howling 2. Australia buys The Howling franchise, leading to the creation of the most insane movie you’ve never heard of. Finding value in seemingly impossible places. Themes covered by three of the most difficult movies to talk about in monster horror history. Werewolf line dancing. YouTube weighs in on The Howling. Present day! Present time! Spider-Man webs up another Howling sequel.

All the Rob Zombie Samples 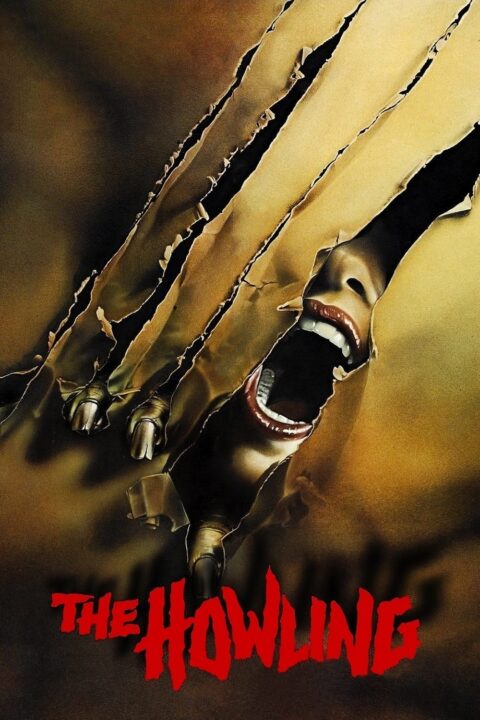 After a bizarre and near fatal encounter with a serial killer, a newswoman is sent to a rehabilitation center whose inhabitants may not be what they seem.

This entry was posted in All Podcasts, Killapalooza, Year 7 and tagged Joe Dante. Bookmark the permalink.