Sonny + The Night of the Hunter

Actors turned single-time-directors. What brings an actor to directing. The conventional wisdom on actors who direct (and reasons it’s not always accurate). The insane Nicolas Cage indie film you never knew existed. Changing who you are vs where you came from. Reform and the desire to go back to bad. Where do you see Nicolas Cage come through in Sonny? The Night of the Hunter as a tremendous monster film. Expressionism, scares, and religion. Child abuse may be hard to watch today, which makes our civilization a better place to exist. 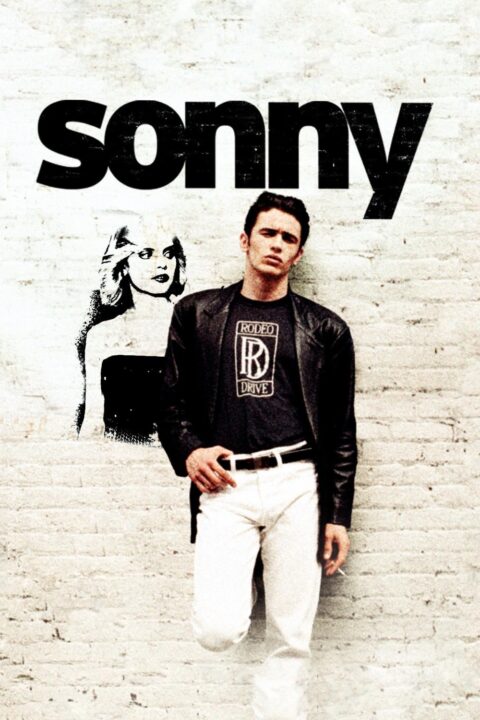 An honorably discharged soldier returns home to New Orleans, hoping to break away from his upbringing as a trained prostitute, but his brothel-madam mother has other expectations. 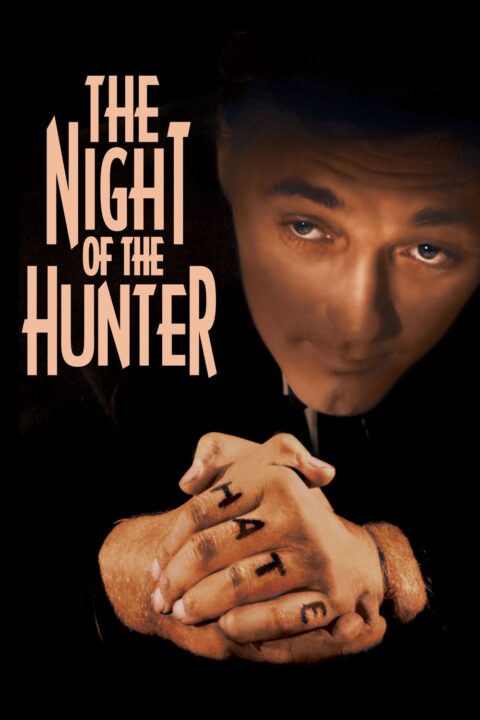 The Night of the Hunter

A religious fanatic marries a gullible widow whose young children are reluctant to tell him where their real daddy hid $10,000 he'd stolen in a robbery.

This entry was posted in All Podcasts, Year 7 and tagged Charles Laughton, Nicolas Cage. Bookmark the permalink.