Matinee + Looney Tunes: Back in Action

The two submarine keys to unlocking Joe Dante. One Joe Dante fanatic explains where his passion originated. Matinee, a film that’s totally not about William castle! Finally, a challenger to the Purge theory of why horror exists. William Castle and Alfred Hitchcock. Joe Dante’s present to cinema. Looney Tunes Back In Action, the sort of follow up to Space Jam. The little we know about the director’s opinion of Back in Action. Endless speculation: how do you know? Warner Brothers in the 90s. Branding, merchandise, and toys! Acme, the WB, and corporate culture. Joe Dante loves the Looney Tunes but did not enjoy making Back in Action. 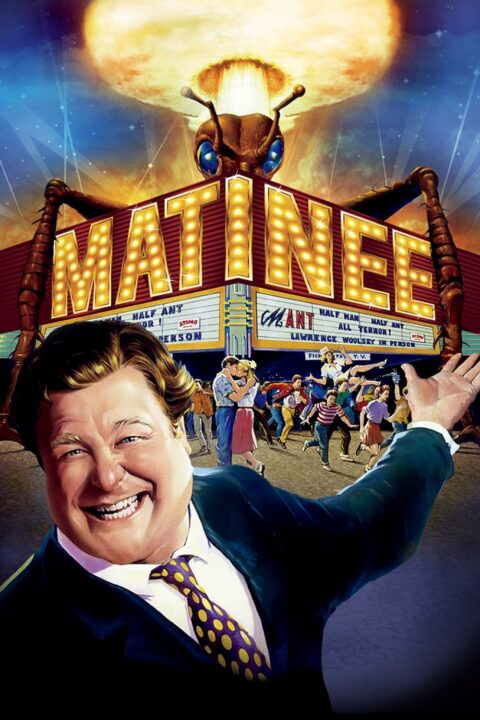 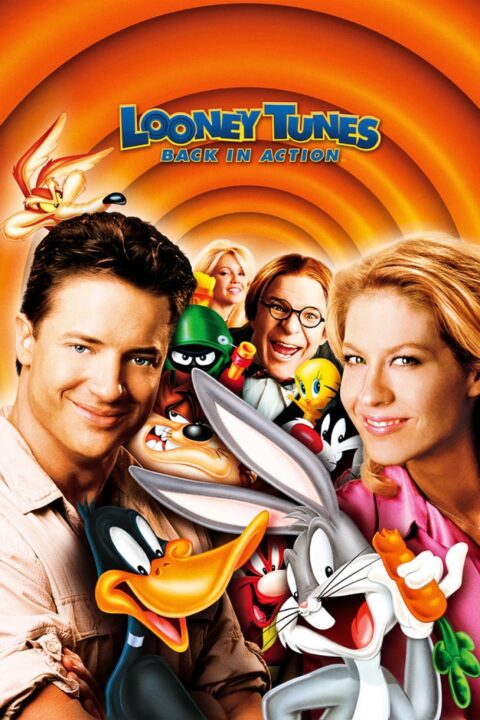 Looney Tunes: Back in Action

The Looney Tunes search for a man's missing father and the mythical Blue Monkey diamond.

This entry was posted in All Podcasts, Year 7 and tagged Joe Dante. Bookmark the permalink.