Conspiratorial yarns with cause for much introspection. Hot seventies grind house burns. Finding your ending. Jumping from plot to plot and checking in with the audience. Hate the crack, love the addict. Don’t fear the audience. Explain the ending of Resolution. Who or what is the monster? A string of viral mysteries. The revelation of John Carpenter’s They Live. Being predisposed to a cult film’s legacy legacy. Impact vs Futura Oblique Condensed. Shepard Fairey and Barbara Kruger. Andrew the Giant has a posse. OBEY. Roddy Piper, Keith David, and a totally bizarre Meg Foster. The infamous long fight scene in They Live. David Ike and the reptilian agenda. Also, David Ike is a fuckwad. 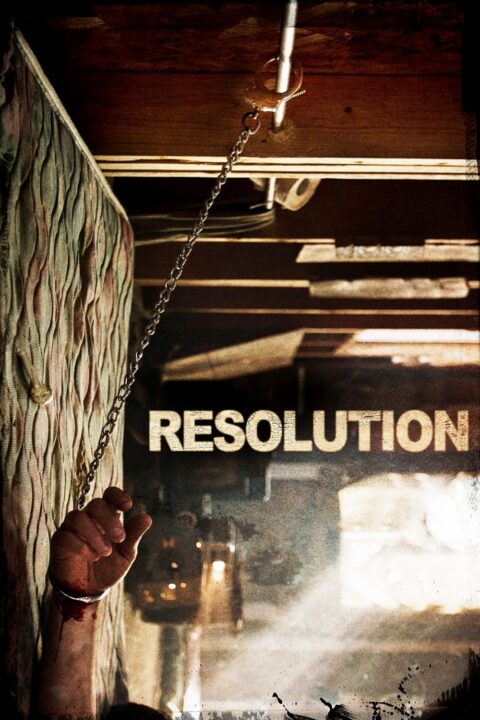 A man imprisons his estranged junkie friend in an isolated cabin in the boonies San Diego to force him through a week of sobriety, but the events of that week are being mysteriously manipulated. 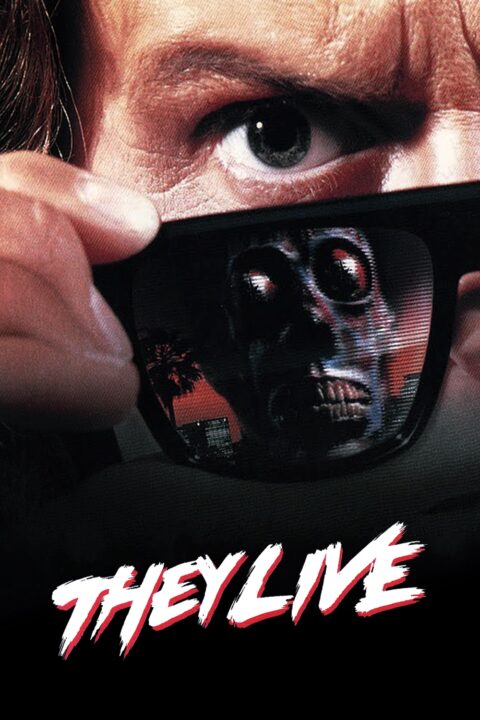 A drifter discovers a pair of sunglasses that allow him to wake up to the fact that aliens have taken over the Earth.

This entry was posted in All Podcasts, Year 7 and tagged Aaron Moorhead, John Carpenter, Justin Benson. Bookmark the permalink.