Slasher one-off (non-franchise) films with cult standing. Year One of Double Feature is returning! Details within! Studios marketing a film differently with each home video release, essentially telling audiences it’s about something different now. Prom Night is watching a slasher film before “slasher” became a genre. The red herring. Consider: if it’s worth doing, it’s worth over-doing. How the 80s slasher film disrespects its audience, and how its audience came to love that. Horror films based on events and holidays. Another return of Mean Creek kids being mean as pranks go wrong. Revising the group lie / cover-up. Peer pressure and the pack mentality. Why the memorable slashers (Freddy, Jason, Michael Myers, etc) are the least personal characters in their films. The all female cast of The House on Sorority Row. When you call for the police. 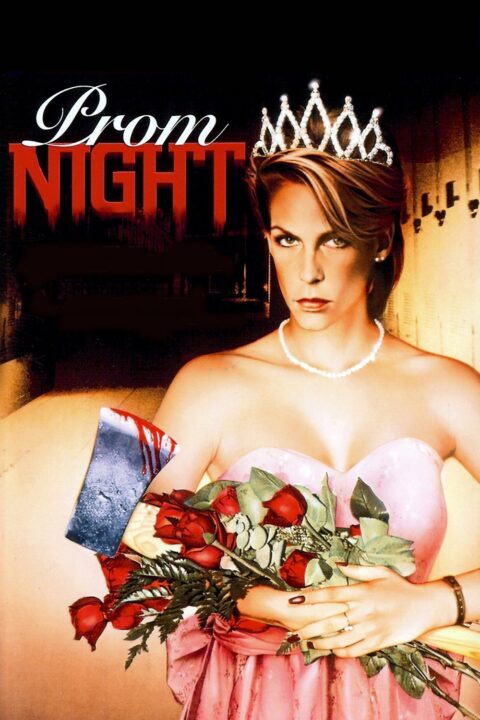 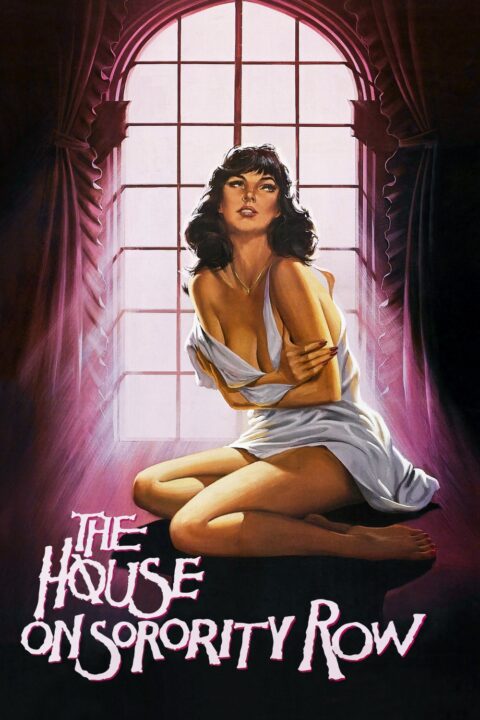 The House on Sorority Row

After a seemingly innocent prank goes horribly wrong, a group of sorority sisters are stalked and murdered one by one in their sorority house while throwing a party to celebrate their graduation.

This entry was posted in All Podcasts, Year 6 and tagged Mark Rosman, Paul Lynch. Bookmark the permalink.