Two films trap their lead actors. Forgotten tactics for portraying insanity in your movie. Roman Polanski’s apartment series. Rotting away in your own skin. Ms 45 makes an inevitable appearance. The new creepy-internet-dudes wave of feminism. Craig Zobel and all the information about Homestar Runner you never asked for. How an unbelievable story drivers viewers into blind rage. A film centering around actors’ reactions (and Pat Healy making sandwiches). 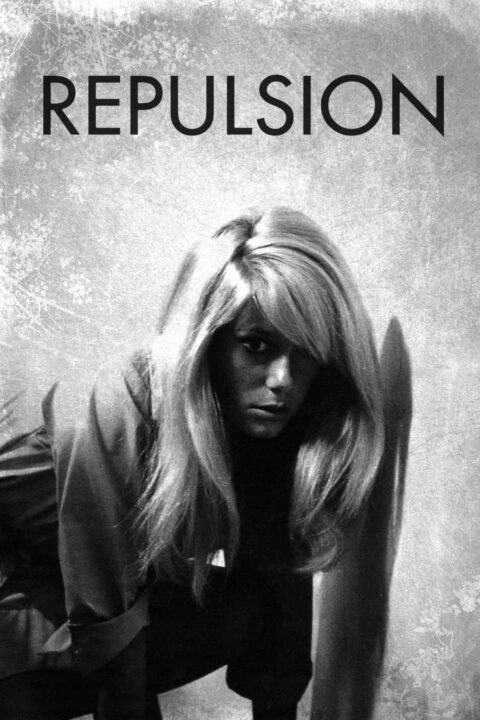 A sex-repulsed woman who disapproves of her sister's boyfriend sinks into depression and has horrific visions of rape and violence. 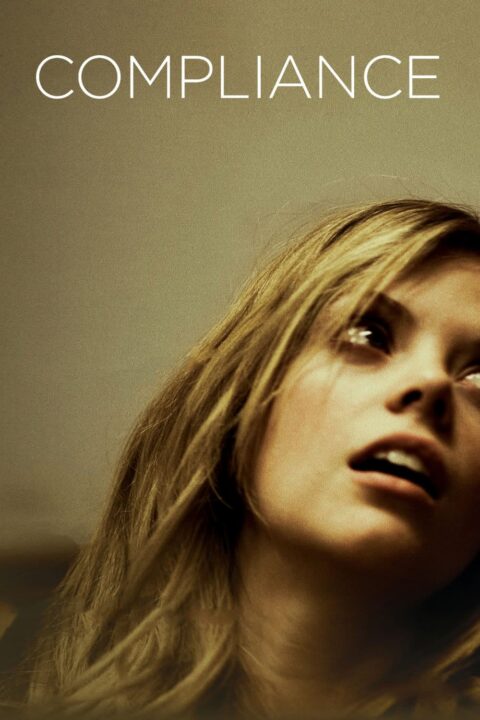 A normal Friday service at a fast food restaurant becomes interrupted by a police officer who claims an employee stole from a customer, but something more sinister is going on.

This entry was posted in All Podcasts, Year 7 and tagged Craig Zobel, Roman Polanski. Bookmark the permalink.