The Lion King + Escape from Tomorrow

Two very different looks at Disney. The Lion King as the pop-culture champion. How The Lion King stayed in popular consciousness. Disney creates a Top 40 soundtrack. How you remember films from your childhood differently. Escape from Tomorrow as the counter-culture Disney companion. The how-it-was-made story everyone wants to know. Is it possible not to have the viewing experience trained by knowing how a guerrilla film is made? What does the mouse actually think of Escape from Tomorrow? 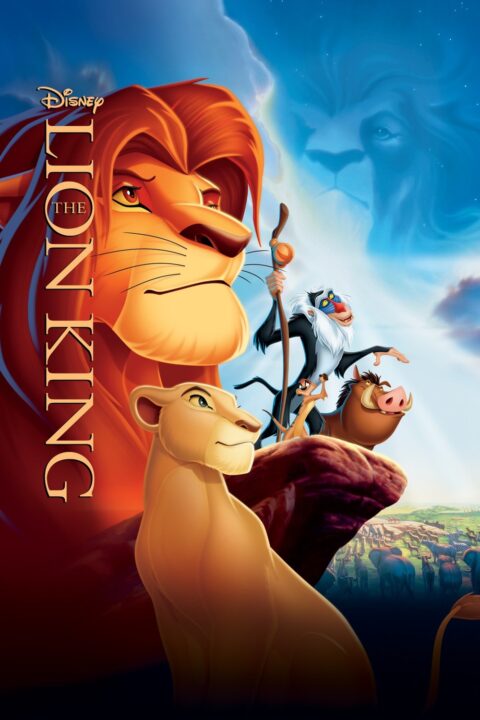 Lion cub and future king Simba searches for his identity. His eagerness to please others and penchant for testing his boundaries sometimes gets him into trouble. 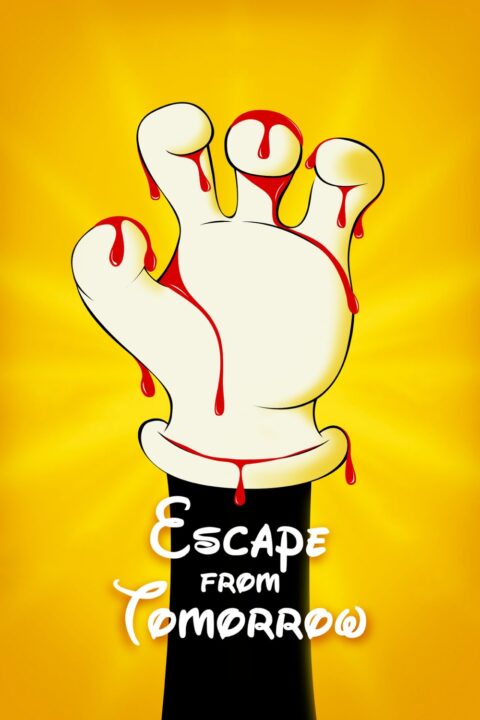 In a world of fake castles and anthropomorphic rodents, an epic battle begins when an unemployed father's sanity is challenged by a chance encounter with two underage girls on holiday.

This entry was posted in All Podcasts, Year 7 and tagged Randy Moore, Rob Minkoff, Roger Allers. Bookmark the permalink.