Double Feature’s big announcement unveiled – an all new Kickstarter featuring a narrative Double Feature mini-series! An examination of show business through broken lenses. The success of Showgirls. Funneling the audience through embarrassment. NC17’s impact on marketability. The amazing things about Showgirls lost to time. How an audience boils a movie down to a single idea as years pass. A totally different perspective – why other audiences defend Showgirls today. Peter Jackson’s love of filth. Why Meet the Feebles should exist. The artistic role of an extreme. Making sacrifices to live at the end of a specturm. 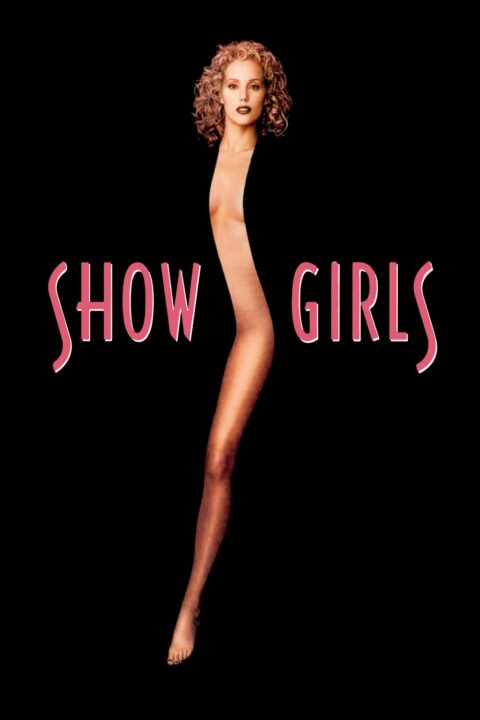 Nomi, a young drifter, arrives in Las Vegas to become a dancer and soon sets about clawing and pushing her way to become the top of the Vegas showgirls. 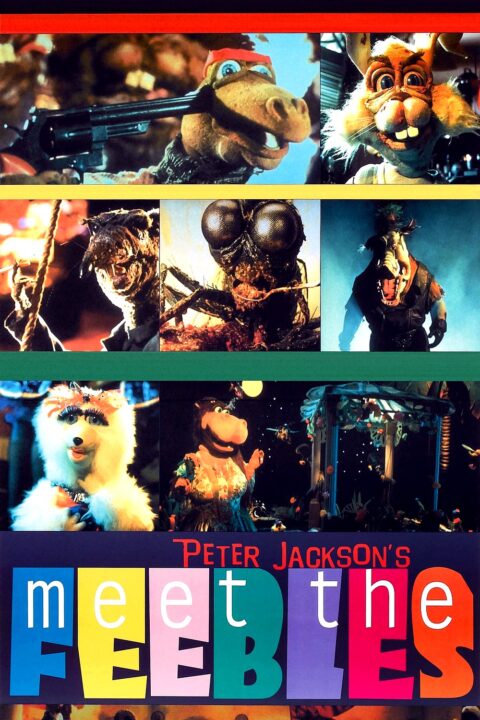 Multiple animals and insects experience the sleazier side of show business while working on a variety show.

This entry was posted in All Podcasts, Year 6 and tagged Paul Verhoeven, Peter Jackson. Bookmark the permalink.