Two filmmakers who love similar themes but don’t get along with each other. Pretending all films are totally approachable and that you’re not worried people on the internet will think you’re an idiot. Every week, Double Feature talks about two films as if they’re the best films ever made. Truth and fiction in Storytelling. Every story-writing workshop that ever happened. Sexuality and youth. The return of American Movie. A life of impersonation in Mister Lonely. Looking too deeply into a film. Harmony Korine at face value. When a movie takes the right path. 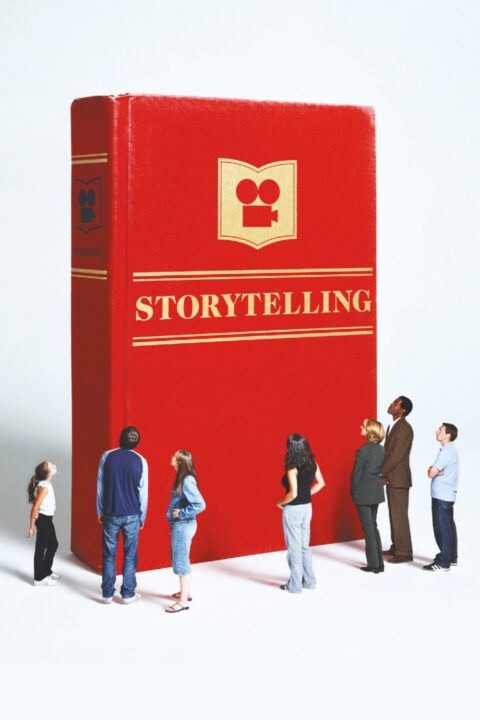 College and high school serve as the backdrop for two stories about dysfunction and personal turmoil. 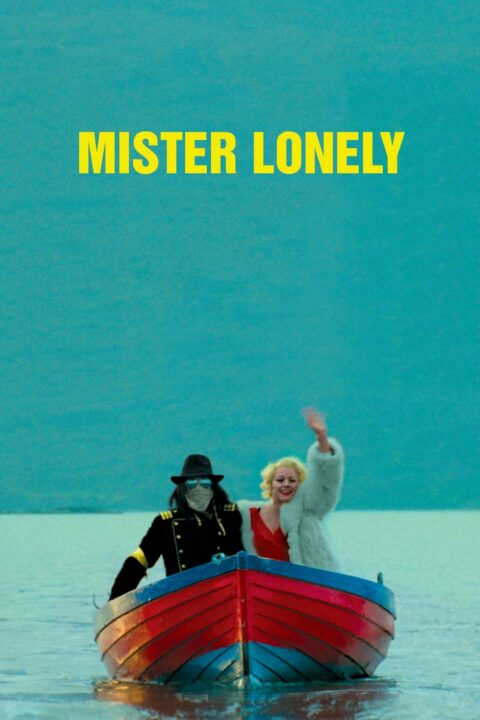 In Paris, a young American who works as a Michael Jackson lookalike meets Marilyn Monroe, who invites him to her commune in Scotland, where she lives with Charlie Chaplin and her daughter, Shirley Temple.

This entry was posted in All Podcasts, Year 6 and tagged Harmony Korine, Todd Solondz. Bookmark the permalink.