The desperate methods audiences go to when attempting to fit the bizarre into a neat little box. Art, humanity, mystery and animals. Determining the world of Quentin Dupieux (Mr. Oizo)’s Wrong. How Upstream Color differs from the complex mathematics of Primer. Films you need to take notes or maybe draw a little flowchart to follow. Intentionally crafting rewards for repeat viewings. A rare love letter to found sound, sampling, and ambience. Using sound to help an audience link scenes. Building a motif – from notable scene to rewarding callback to critical theme. The thief, the sampled, and other double meanings. Eric Thirteen just wants to give Shane Carruth money to produce movies. 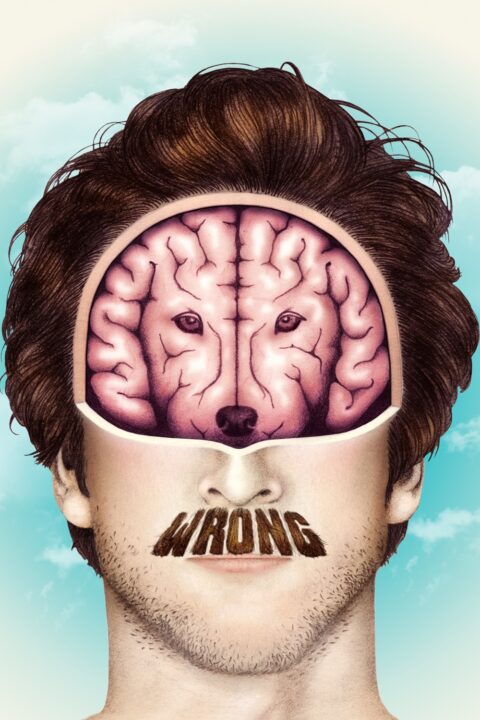 Dolph Springer wakes up one morning to realize he has lost the love of his life, his dog, Paul. During his quest to get Paul (and his life) back, Dolph radically changes the lives of others -- risking his sanity all the while. 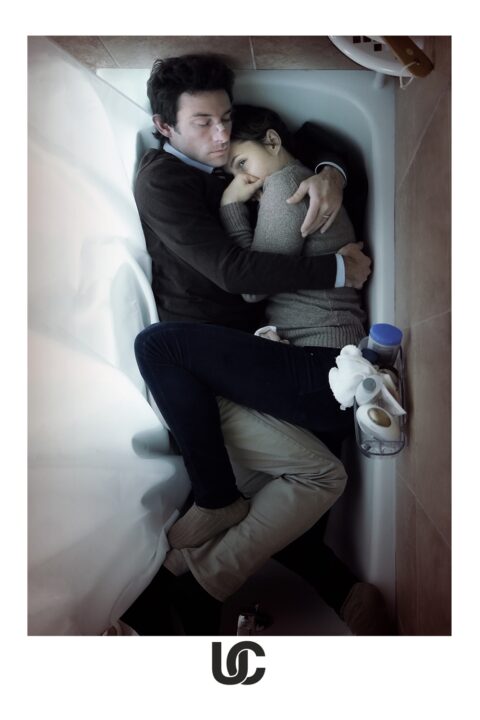 A man and woman are drawn together, entangled in the life cycle of an ageless organism. Identity becomes an illusion as they struggle to assemble the loose fragments of wrecked lives.

This entry was posted in All Podcasts, Year 6 and tagged Quentin Dupieux, Shane Carruth. Bookmark the permalink.