Creepy monster science fiction. What lurks on Channel X? David Cronenberg’s early film The Brood. Psychoplasmatics. Where’s the scam? How Cronenberg creeps differently in The Brood. Another pause to consider body horror. Motherly themes. A creative and fitting take on the hero test. The thing is Xtro is funky scary. What else is Xtro up to? A collection of memorable what-the-fuck television moments. A world without that protagonist! Pre-internet viral speculation (ask your friends about that one). Other installments of the Xtro franchise. Yes, franchise. A past Double Feature connection. 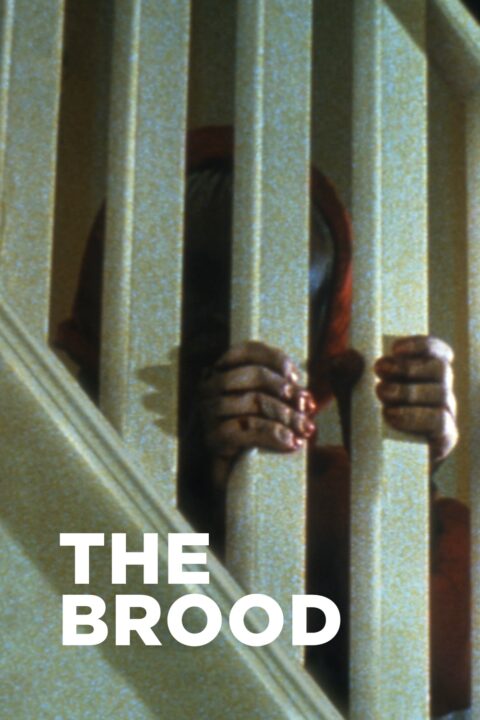 A man tries to uncover an unconventional psychologist's therapy techniques on his institutionalized wife, amidst a series of brutal murders. 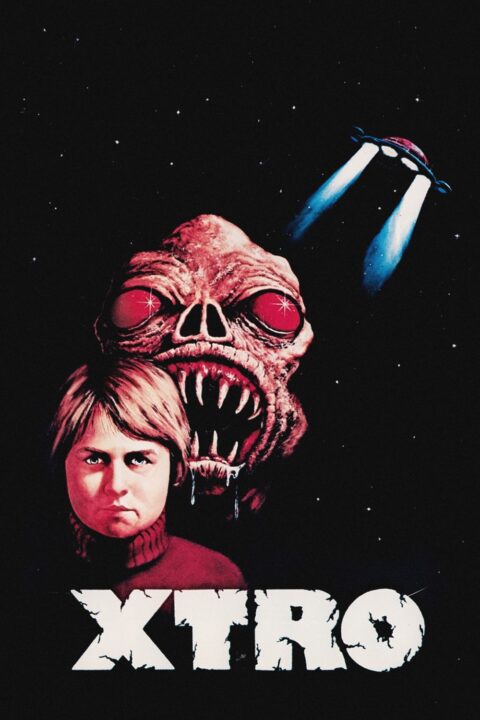 A man who was abducted by aliens returns to his family three years later, but his presence affects them negatively.

This entry was posted in All Podcasts, Year 6 and tagged David Cronenberg, Harry Bromley Davenport. Bookmark the permalink.