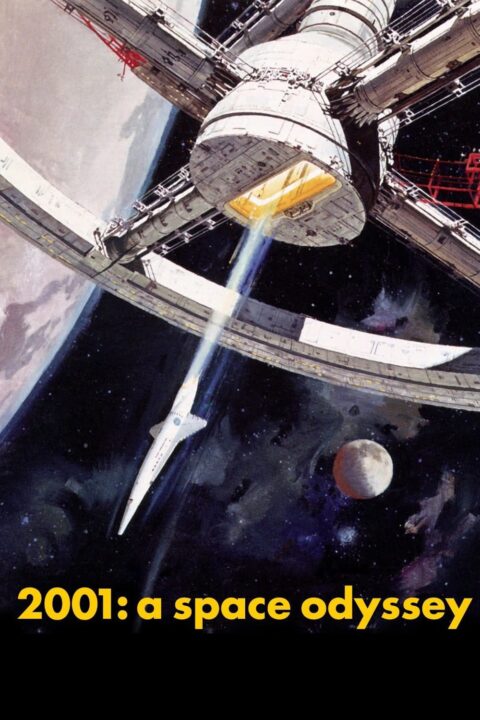 Humanity finds a mysterious, obviously artificial object buried beneath the Lunar surface and, with the intelligent computer H.A.L. 9000, sets off on a quest. 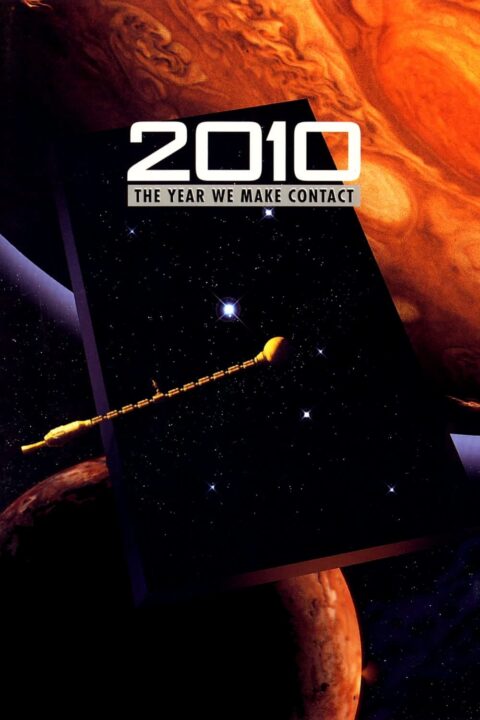 A joint U.S.-Soviet expedition is sent to Jupiter to learn what happened to the Discovery.

This entry was posted in All Podcasts, Year 6 and tagged Peter Hyams, Stanley Kubrick. Bookmark the permalink.