The Universal Monster and Classic Sci-Fi adventure continues! A longevity pair featuring two films about human vitality. What The Mummy’s really about. Boris Karloff and the skeptical eye. What a curse really means, and who’s afraid of it anyways. What sets The Mummy apart from Universal’s other classic monster films. Logan’s run, which is different than Silent Running and Blade Runner. The sex, the edits, and the Barbarella. Mortality and religion. There is no afterlife! A popular audience once again ignores the overt religious metaphor. Without God, who brings Cats to the Internet (answer: atheists). 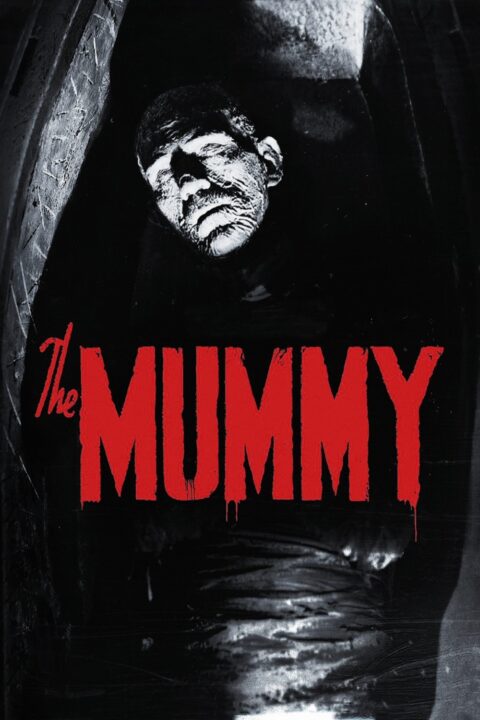 A living mummy stalks the beautiful woman he believes is the reincarnation of his lover. 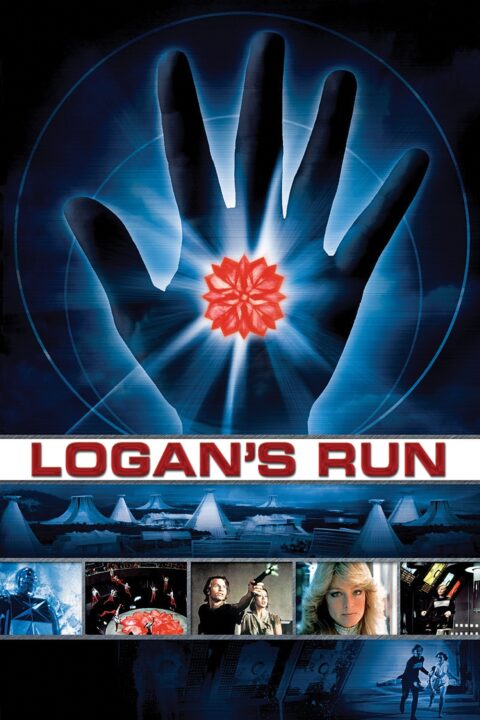 An idyllic sci-fi future has one major drawback: life must end at the age of 30.