Baby Blood + Race with the Devil

The devil conjures up the single most random episode of Double Feature ever recorded. Did Gary Oldman really record the demon voice for the American dub of Baby Blood? What do Jennifer Tilly and Gary Oldman have in common? Hint: One more thing today than they did yesterday. Real time on-air detective work yields nearly the same results as the control group. A bunch of things about Race with the Devil that aren’t the ending. Peter Fonda and those goddamn expectations. Exploitation and the occult. The ending of Race with the Devil. 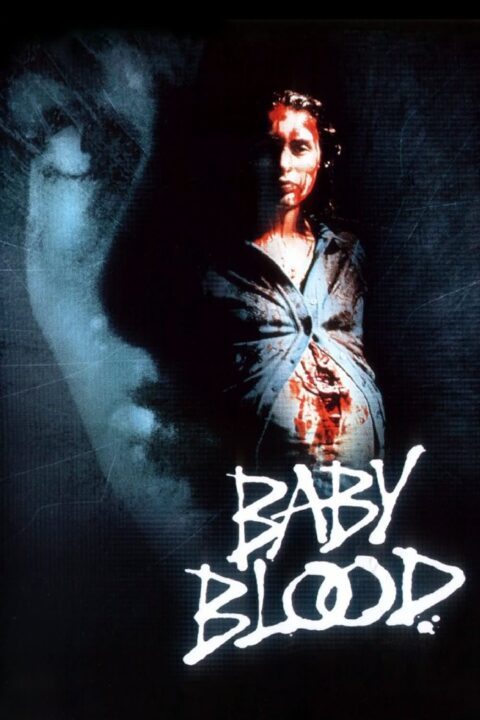 When a strange creature crawls into a woman's uterus she becomes a killer in order to feed the tiny terror growing within her. 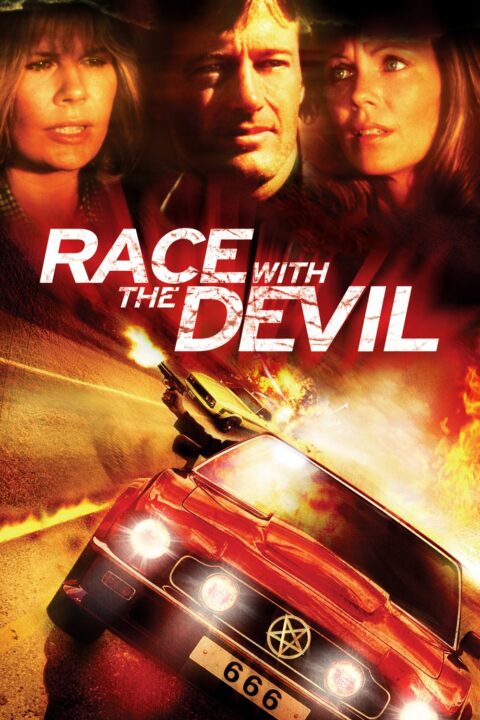 Race with the Devil

Two couples vacationing together in an R.V. from Texas to Colorado are terrorized after they witness a murder during a Satanic ritual.

This entry was posted in All Podcasts, Year 7 and tagged Alain Robak, Jack Starrett. Bookmark the permalink.