Dune from the prospective of cinema. Considering the two Dunes. A film many wish never made it through production and a beloved film so crazy it never even went into production. Is cinema better off for these films taking the paths they did? When David Lynch doesn’t look like David Lynch. Wild speculation on how Dune was handled. A freshly-insider perspective on why movies are so goddamn difficult to get right. Who really controlled Dune. A conversation around the real Dune auteurs. Skepticism regarding Jodorowky’s version of Dune. Why Jodorowsky actually got what he wanted, even if he doesn’t realize it himself. How cinema benefited greatly from a film that never made it into theaters.

A Duke's son leads desert warriors against the galactic emperor and his father's evil nemesis when they assassinate his father and free their desert world from the emperor's rule. 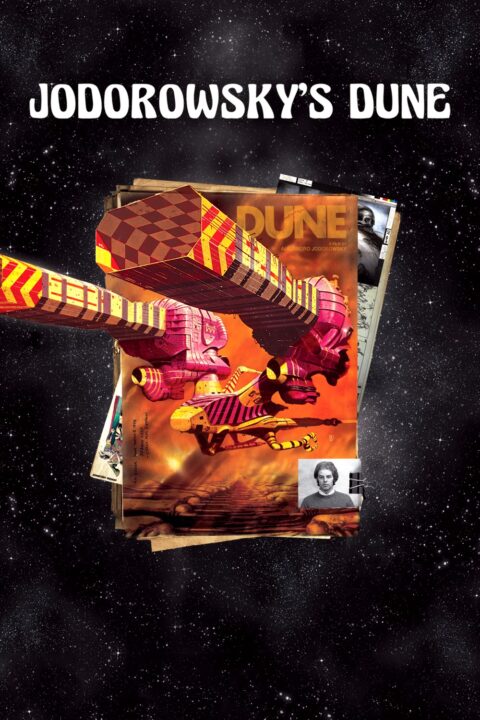 This entry was posted in All Podcasts, Year 7 and tagged David Lynch, Frank Pavich. Bookmark the permalink.