Weird sex things. Some sex things are weirder than others. The treat that is Belle de Jour. The deal with these Luis Bunuel films. Double Feature wants more belle movies. Mixing fantasy and reality until you can’t tell the difference. Displaying an arc in more than just character. The never-failing allure of what goes on behind closed doors. Alright, it’s time to enter Moebius. Do you have your Bag Cat ready? The snip-and-toss festival. Slapping and talking and slapping. Narrative? Fuck that! Delivering a message without telling a story. Ok, I guess you could call that a story. Relentless commitment to the insanity at hand. Moebius showing an adorable amount of restraint. Michael has a dirty secret about Kim’s movies. 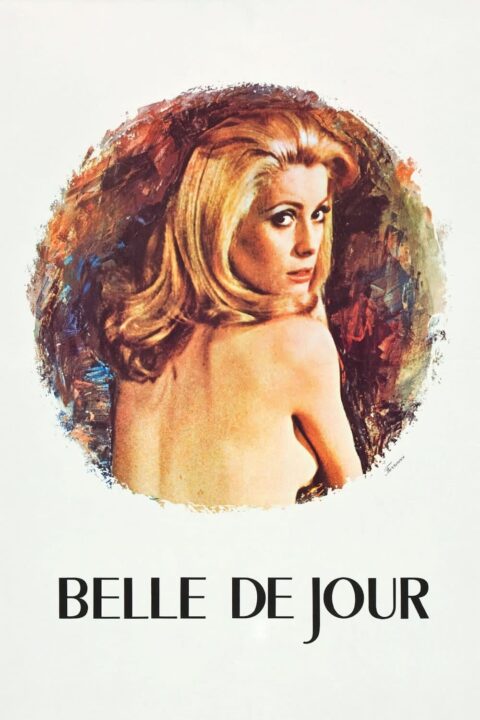 A frigid young housewife decides to spend her midweek afternoons as a prostitute. 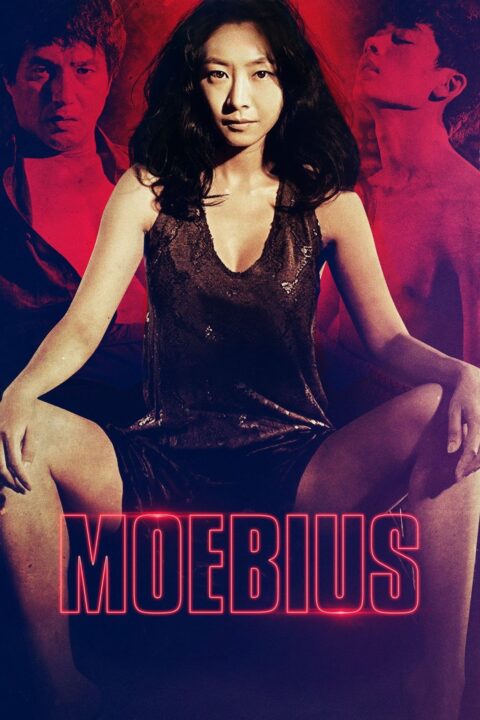 A father driven into desire, a son coveting that of his father's, and the sorrowful maternity that hovers them into tragedy.

This entry was posted in All Podcasts, Year 8 and tagged Ki-duk Kim, Luis Buñuel. Bookmark the permalink.