Everly + Digging Up the Marrow

Kicking off a fresh year with ArieScope pictures. Adam Green and Joe Lynch release brand new movies outside the Hollywood machine. Everly as a sample of 2015 independent film. It’s time to solve Joe Lynch. Basing your impression of a film maker on a new sample of work. Building your set and breaking your set. The return of the bottle film. Alex Pardee helps Adam Green uncover the marrow. Follow a bunch of real people who are interesting characters. Digging Up the Marrow as old school American horror. Double Feature teams up with the Battleship Pretension network.

Chapters have been deprecated. If you haven’t seen the first film, see it! If you refuse, skip to the 24 minute mark. 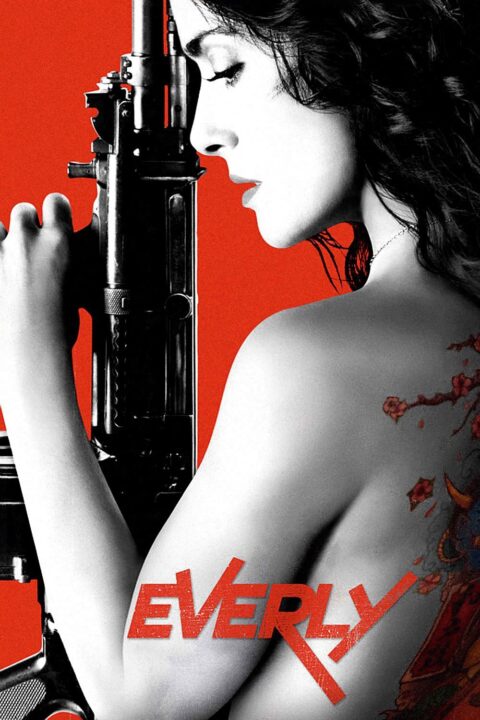 An action/thriller centered on a kidnapped woman who faces down hitmen sent by a mob boss/her captor while trying to protect her family from his wrath. 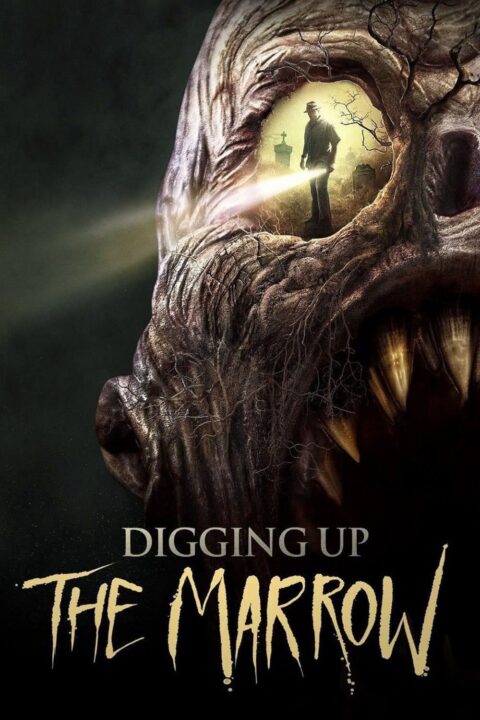 Digging Up the Marrow

A documentary exploring genre based monster art takes an odd turn when the filmmakers are contacted by a man who claims he can prove that monsters are indeed real.

This entry was posted in All Podcasts, Year 8 and tagged Adam Green, Joe Lynch. Bookmark the permalink.