Terror on the inside. Now Available: Double Feature Year 1 on iTunes. Remastered for iTunes, Year 1 of Double Feature is now available on the iTunes Store and Apple Music. The complete Let’s Play Alien Isolation is also online! Straw Dogs, Sam Peckinpah, and a checkmark on John Water’s Cecil B Demented list. That infamous complicated rape scene. Siege on the house. Gender roles! Straw Dogs and the censors. Human beings as animals. The star of the show in The Perfect Host. A Netflix survivor! Actors taking chances. Do we want to be surprised or pat on the head? Managing audience expectations. Let’s talk about Battleship Pretension. Even more Alien. 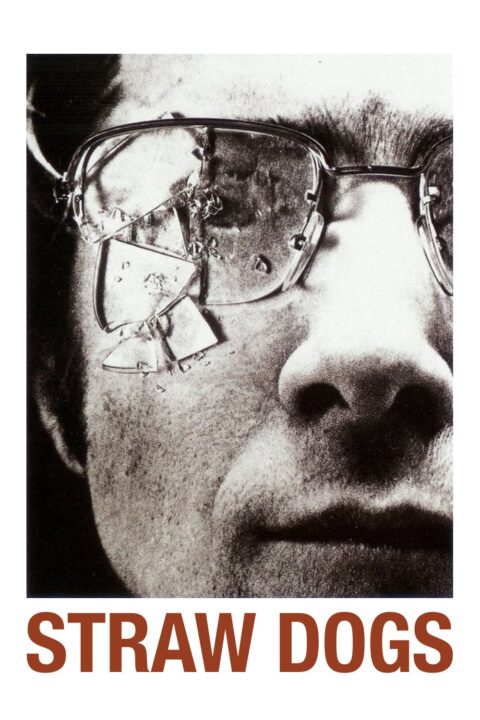 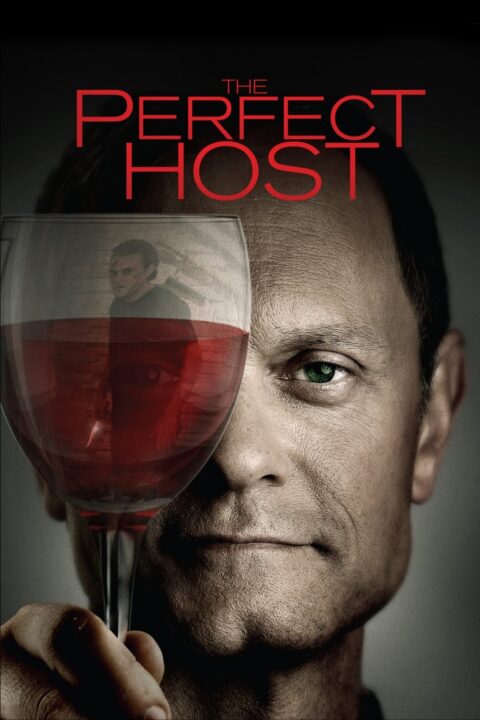 An on-the-run convict looking for temporary cover finds it at the house of a very colorful character.

This entry was posted in All Podcasts, Year 8 and tagged Nick Tomnay, Sam Peckinpah. Bookmark the permalink.