A show about communism. Eric Thirteen announces the cinematographer of his next project, and it’s kind of unreal. No, really, that thing about communism from before is actually in there. Ok, fine, a show about women knowing what they want, not what they need. See, you don’t like that theme any better. So, communistic living in two female led films separated by the decades. Also, Gretta. Frances Ha, the most widely accepted totally-not-a-mumblecore-movie of all time. Joe Swanberg and Ti West. People who wander aimlessly through their 20s will soon be running the world. Ninotchka – don’t pronounce it, see it! Or you could do both, there’s really no harm in that. Melting the icy heart. 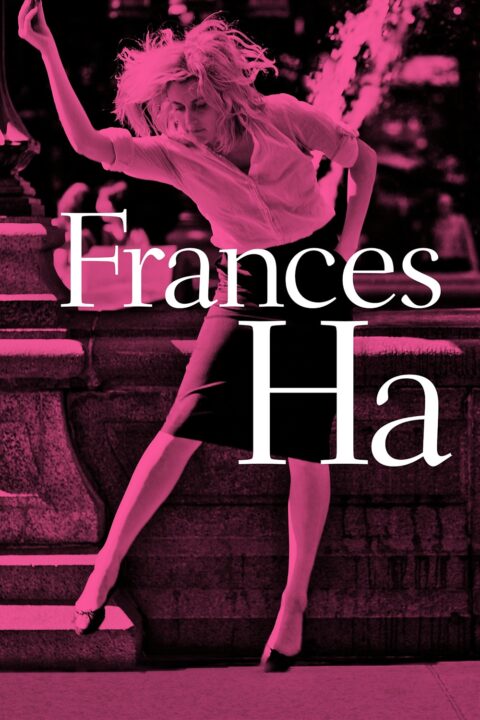 A story that follows a New York woman (who doesn't really have an apartment), apprentices for a dance company (though she's not really a dancer), and throws herself headlong into her dreams, even as their possibility dwindles. 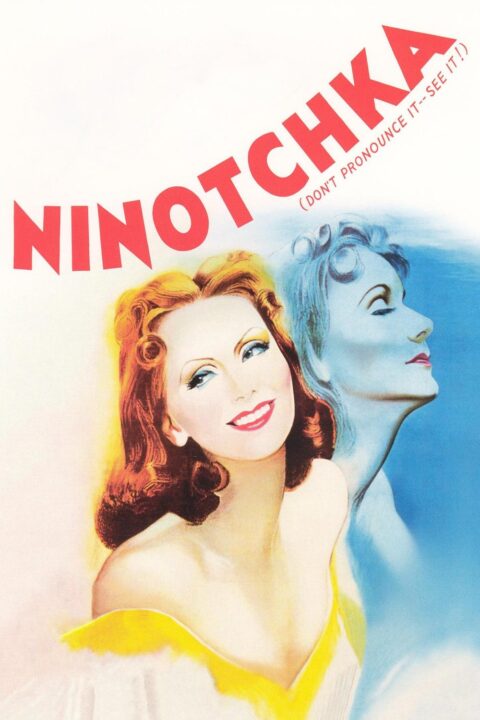 A stern Russian woman sent to Paris on official business finds herself attracted to a man who represents everything she is supposed to detest.

This entry was posted in All Podcasts, Year 8 and tagged Ernst Lubitsch, Noah Baumbach. Bookmark the permalink.