Maps to the Stars + Peeping Tom

The perils of human watching. Eric Thirteen is directing a new film. Finding the funding for your movie. David Cronenberg returns with Maps to the Stars. Actors who go for it without fear. Maps to the Stars is not a satire of Los Angeles. What makes LA tick? Determining the motivation of a crazy person. Or maybe she’s not crazy. No, she’s crazy either way. The curious case of LA’s medium income in a large number of neighborhoods. Voyeurism, or: Everything is a slasher film. The Alec Baldwin in the room. Peeping Tom, career destroyer. The impression of a pornographer. 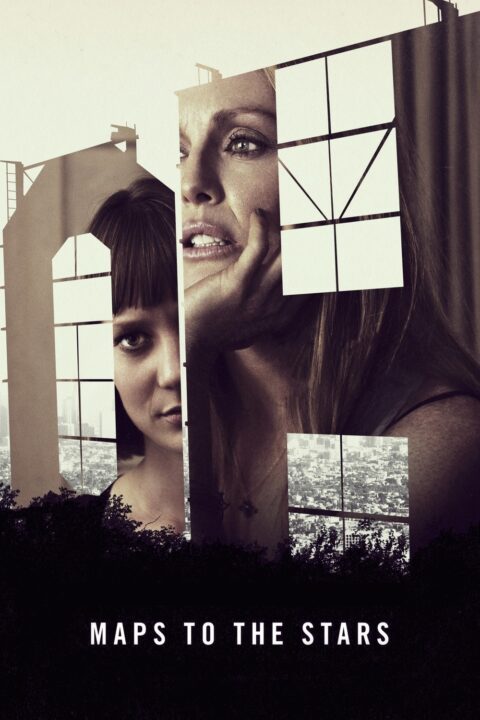 Maps to the Stars

A tour into the heart of a Hollywood family chasing celebrity, one another and the relentless ghosts of their pasts. 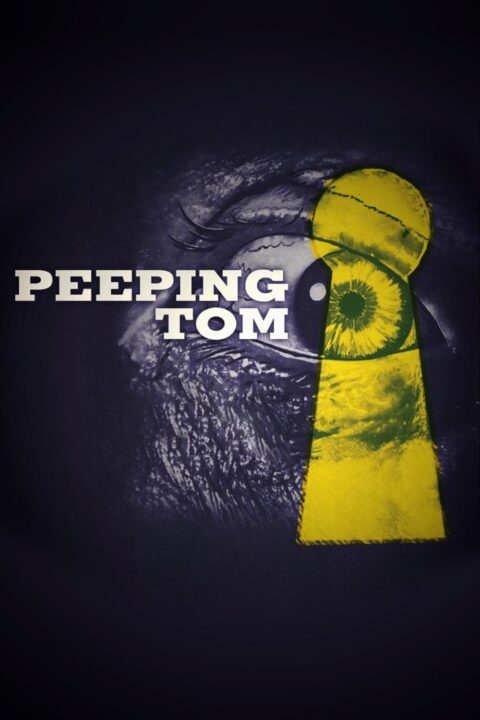 A young man murders women, using a movie camera to film their dying expressions of terror.

This entry was posted in All Podcasts, Year 8 and tagged David Cronenberg, Michael Powell. Bookmark the permalink.