Personal stories through the bending of time and space, maybe. You probably don’t see Happy Accidents coming. What the fuck, this film. Vincent D’Onofrio does all of the things. Various ways to interpret the plot of the film. This description can’t contain spoilers. There’s another movie on the show. In K-Pax, Kevin Spacey is not Bono. Bono is not Bono. No one is Bono. Jeff Bridges has a fourth of July celebration with the family. Saul Williams is Gunshots by Computer on sunday, bloody sunday. More various ways to interpret a film, this time regarding a different film. Something happens at the end and it’s probably great. I hope you’re happy. 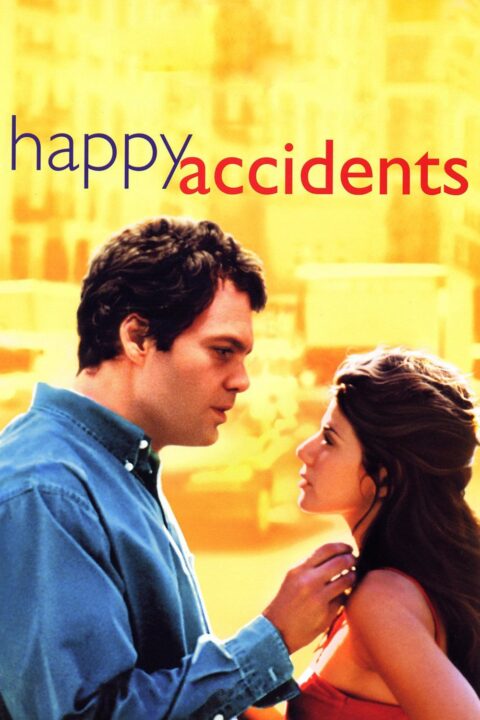 Ruby Weaver has man trouble: she tries to fix them, so she's stuck herself with a string of losers. Her current lover, Sam Deed, seems different: he's sweet, tender, just in from Dubuque. 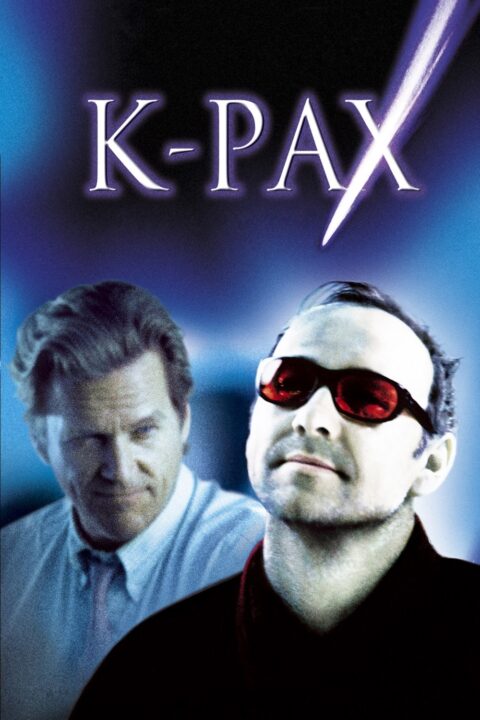 PROT is a patient at a mental hospital who claims to be from a far away planet. His psychiatrist tries to help him, only to begin to doubt his own explanations.

This entry was posted in All Podcasts, Year 8 and tagged Brad Anderson, Iain Softley. Bookmark the permalink.