The Omen films 1-4. Damien! The Killapalooza returns. The most insane listener thing yet. One take! Where does the name Damiem come from? That was the original Omen going for and where is it now? 20th Centuary Fox. The most horrible thing ever. The music in the Omen franchise. Characters embracing the mythology. Is watching Omen as a slasher franchise a good thing or a bad thing? Taking it to the next level, and then not pretending it didn’t happen. Omen 2: Less title articles. Puberty is a satanist’s best friend. Help out your local demon. Coming into power, which makes for a great film about having come into power. What billionaires what. What’s dogs got to do with it? Killing all the babies: a hole in your plan. Let’s just make more Omens. Come on everyone, to the manatee tank! 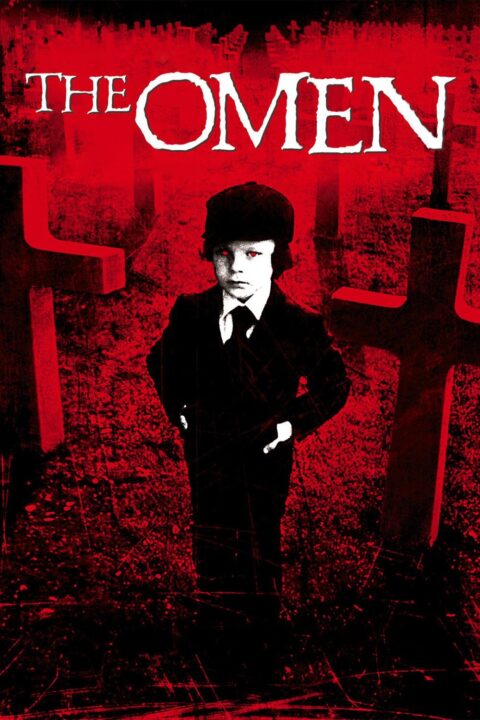 Immediately after their miscarriage, the US diplomat Robert Thorn adopts the newborn Damien without the knowledge of his wife. Yet what he doesn’t know is that their new son is the son of the devil.

This entry was posted in All Podcasts, Killapalooza, Year 8. Bookmark the permalink.