Last Action Hero + This is the End

Movies looking inside themselves. Arnold Schwarzenegger is the Last Action Hero.Wait a second, John McTernan? A criticism of the action genre by masters of the action genre. The little boy that could. Calling out escapism. Animated buddy cops and factual fiction characters. A-listers commit atrocities in This is the End. Calling into question the behind-the-scenes buddy element. How much of a real look into celebrity life is This is the End? The change in celebrity over time. The ‘what the fuck’ angle. So bizarre it’s hard to believe it is really a film. Hey James Franco, want to talk about Jesus? 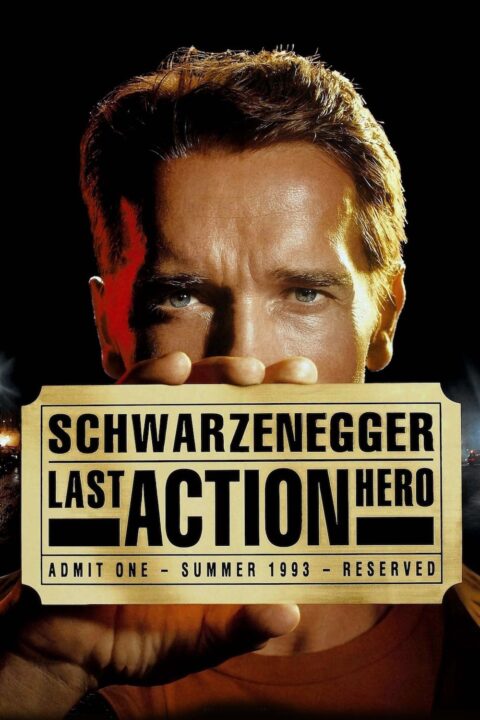 With the help of a magic ticket, a young film fan is transported into the fictional world of his favorite action film character. 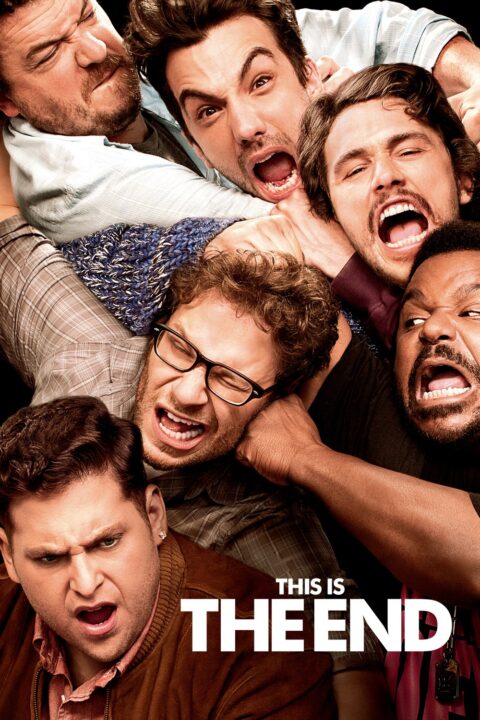 This is the End

While attending a party at James Franco's house, Seth Rogen, Jay Baruchel and many other celebrities are faced with the Biblical Apocalypse.

This entry was posted in All Podcasts, Year 8 and tagged Evan Goldberg, John McTiernan, Seth Rogen. Bookmark the permalink.