The Hunt for Red October + Dr. No

The beginnings of the Jack Ryan and James Bond universes. The Hunt for Red October as the first in a loose series of films. Another chance to talk about director John McTiernan. The unfortunate McTiernan incident. Continuing to ponder a director’s signature. Of sentimentality and submarines. The reluctant hero Jack Ryan! Dr. No in the first consideration of James Bond. The accidental Sean Connery double feature. Another book, another hero. The ability to geek out on Bond. Doctor No is not Blofeld. Another origin for petting the white cat. The dubbing of Dr. No. Talking about the ladies in the Bond franchise. An array of patriotism on display. What does the future hold for James Bond? 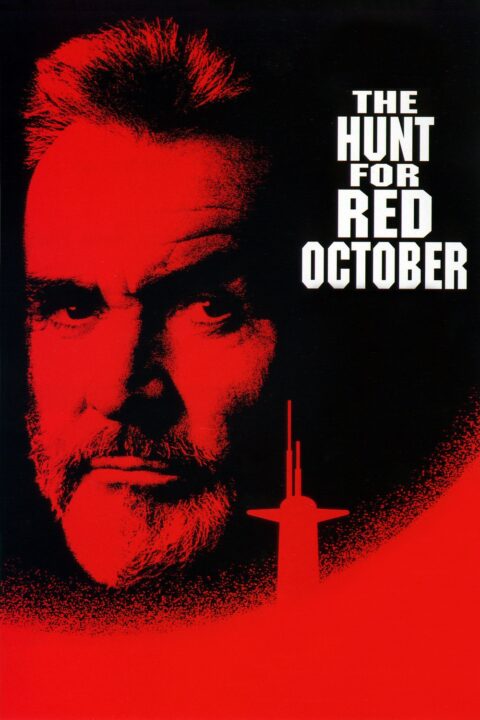 The Hunt for Red October

In November 1984, the Soviet Union's best submarine captain in their newest sub violates orders and heads for the USA. Is he trying to defect or to start a war? 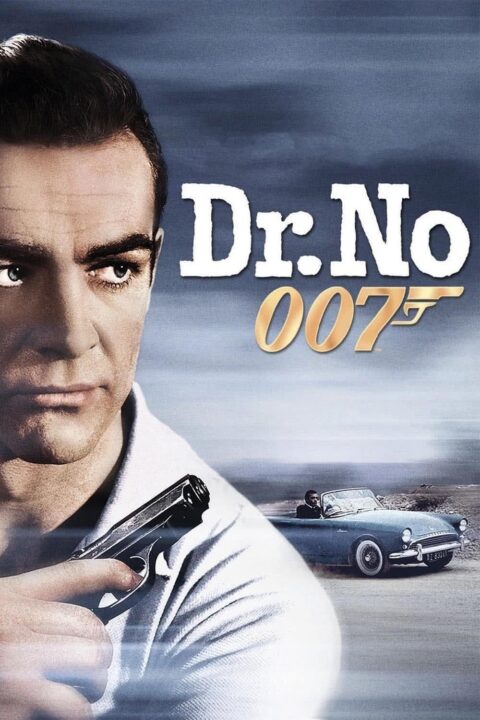 A resourceful British government agent seeks answers in a case involving the disappearance of a colleague and the disruption of the American space program.