Papillon + Night at the Golden Eagle

Finding a way out of your current life (from opposite sides of the bars). Eric reports in from downtown Los Angeles. Papillon, based on something that happened somewhere at some point, probably. Papillon’s instincts. The will to survive. The bad gets worse. To be labeled a survivor. Using money while in prison. Adam Rifkin has a Night at the Golden Eagle. More on Downtown Los Angeles. The financial district, the jewelry district, skid row and tent city. An old look for a new film. Fresh voyeuristic perspective. Miles Dougal’s yet to be made Night at the Golden Eagle spinoff. Finding an excuse for the b-story. A large, rapid update on Adam Rifkin and Penn Jillette’s film Director’s Cut. Update: Director’s Cut is out and discussed in full on this Double Feature episode! 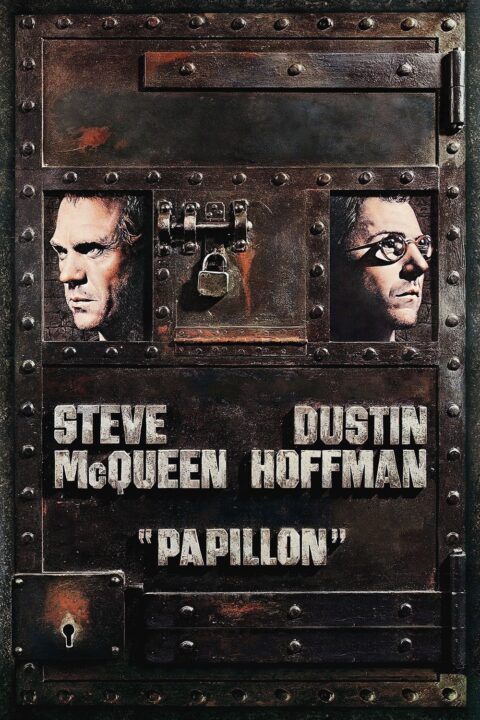 A man befriends a fellow criminal as the two of them begin serving their sentence on a dreadful prison island, which inspires the man to plot his escape. 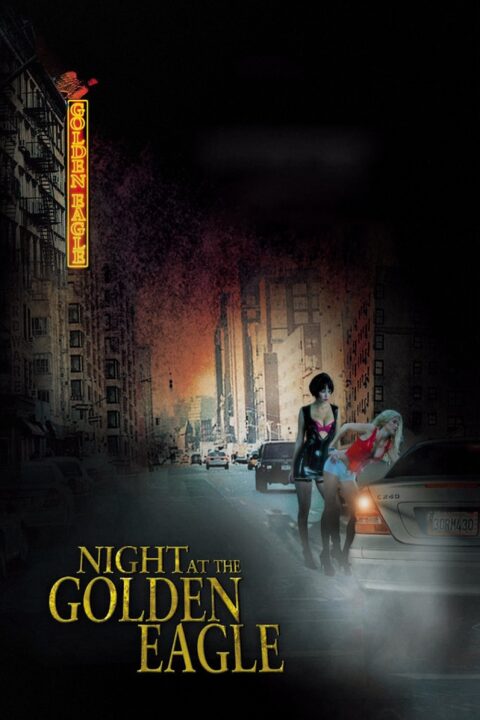 Night at the Golden Eagle

This entry was posted in All Podcasts, Year 8 and tagged Adam Rifkin, Franklin J. Schaffner. Bookmark the permalink.