The Tenant + The Guest

The leading man is not who he seems. Why film lovers with film-love Alien: Isolation. The life and pronunciation of Adam Wingard. Roman Polanski’s The Tenant. Another look at Rosemary’s Baby and Repulsion. How does The Tenant fit into The Apartment Trilogy? Eric and Michael tell the story of The Man Upstairs. Invading sacred ground. Adam Wingard’s perfect mix tape known as The Guest. Commitment to brutality. 247 more days till Halloween. Drop the subtlety and take no prisoners. 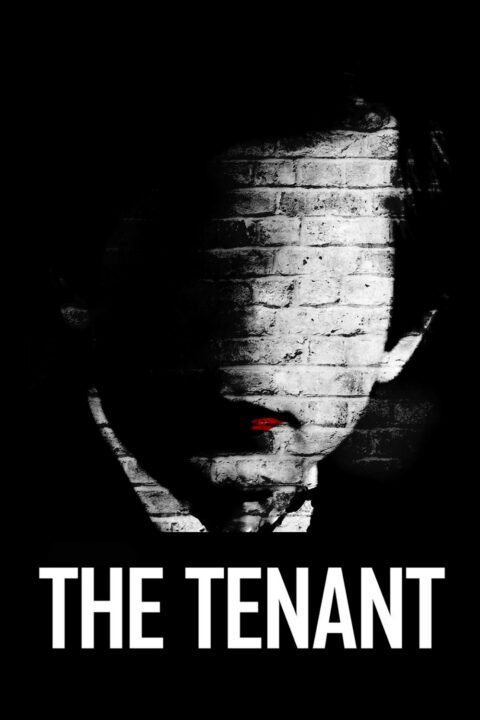 A bureaucrat rents a Paris apartment where he finds himself drawn into a rabbit hole of dangerous paranoia. 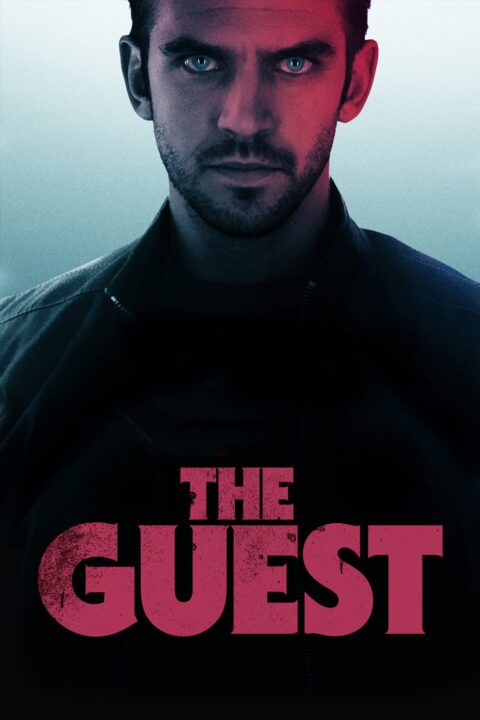 A soldier introduces himself to the Peterson family, claiming to be a friend of their son who died in action. After the young man is welcomed into their home, a series of accidental deaths seem to be connected to his presence.

This entry was posted in All Podcasts, Year 7 and tagged Adam Wingard, Roman Polanski. Bookmark the permalink.