Night of the Comet + Attack of the Killer Tomatoes

Cult films that disrespect their elders. Watch two movies that would otherwise be described as paying tribute completely disregard what has come before. Eric Thirteen spends time talking to Michael Koester. Los Angeles is destroying the film makers that work and live inside of it. A Double Feature fantasy. That goddamn red filter: who it has harmed and why it must be stopped. Attack of the Killer Tomatoes makes filmmaking look easy. What you can do vs what you should do. Tomatoes don’t have teeth, no matter how much you want them to. The tradition of Airplane before the tradition of airplane. Special thanks to Ben Last for helping edit this week’s episode! 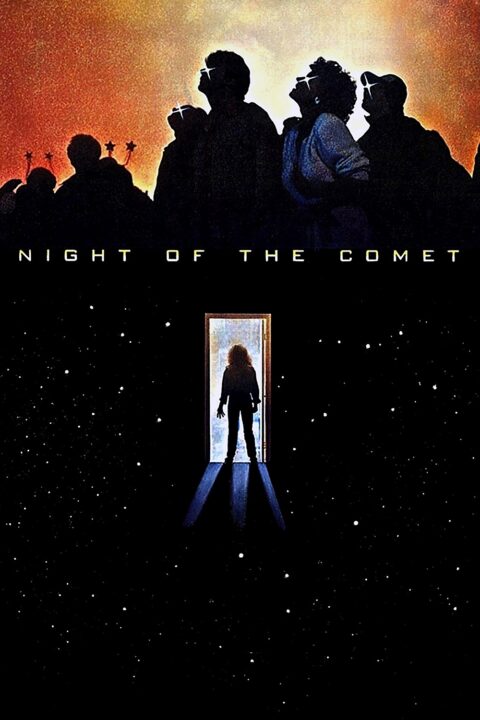 Night of the Comet

A comet wipes out most of life on Earth, leaving two Valley Girls fighting against cannibal zombies and a sinister group of scientists. 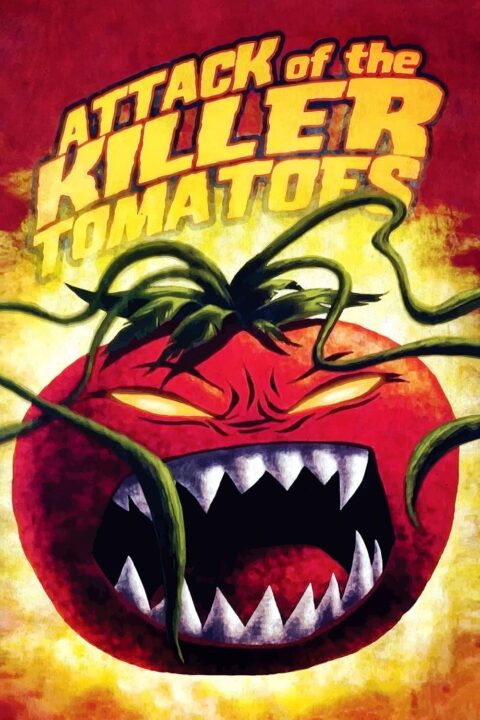 Attack of the Killer Tomatoes

A group of scientists band together to save the world from mutated killer tomatoes.

This entry was posted in All Podcasts, Year 7 and tagged John De Bello, Thom Eberhardt. Bookmark the permalink.