The final episode in the Woody Allen meets Spike Lee series. The journey’s conclusion begins with Whatever Works, the 2009 Woody Allen film with some head-on fourth wall crazy. Larry David as Boris as Woody Allen Himself as a guy who still loves that one girl at that one age. Evan Rachel Wood’s character Melody is a character unlike the others from the series, and at the same time most like those characters. A criticism of art, sort of, maybe. Spike Lee brings back Mookie for Red Hook Summer. A wooden horse painted with young Atlanta kid finding that good old time religion. Old time religion proves to be less about altruism and values, and more about covering up child rape conspiracies. How raping children has proven to actually be a bad thing for religion. The new 35%: millennials don’t have a god. Atheism doesn’t destroy religion (apathy is the greater cause). 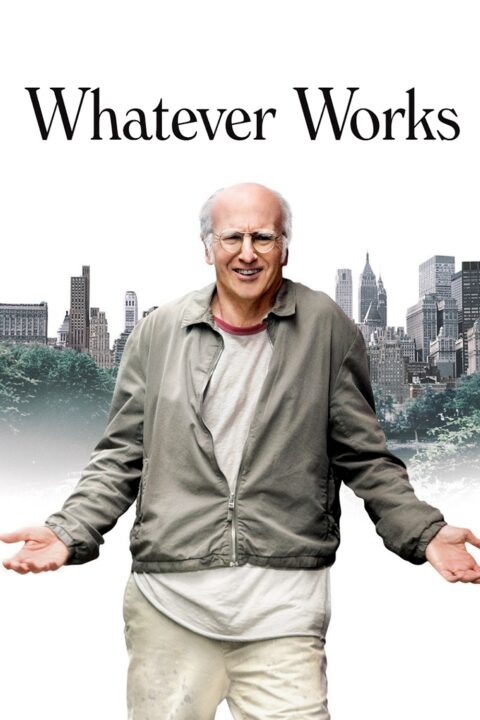 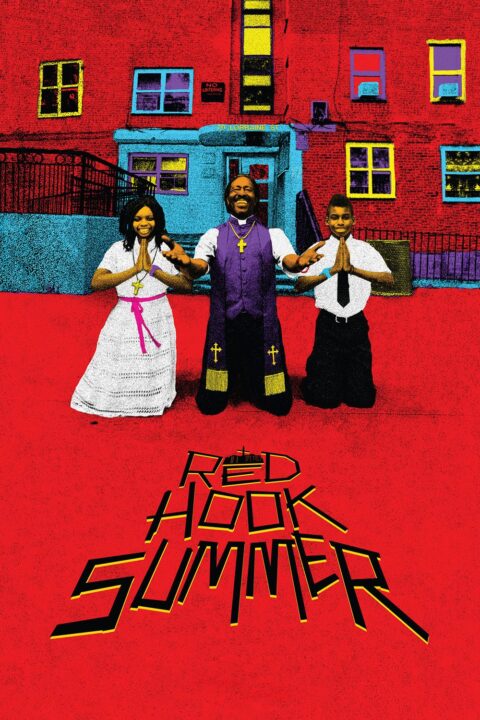 A middle-class boy from Atlanta finds his worldview changed as he spends the summer with his deeply religious grandfather in the housing projects of Red Hook, Brooklyn.