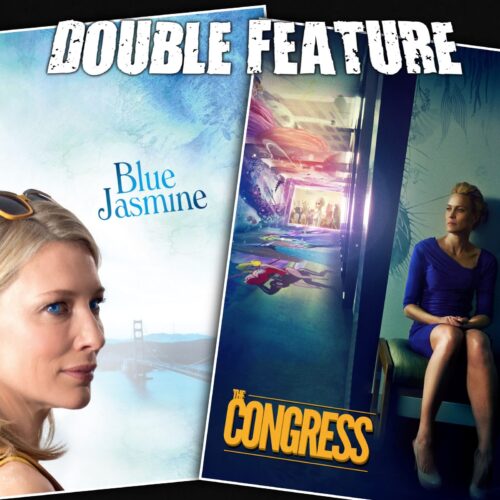 Unforeseen changes threaten women of long-held power. A return to Woody Allen with Blue Jasmine. A female-led Woody Allen film living outside of many exceptions. Andrew Dice Clay was a thing. Blue Jasmine’s portrait of mental illness. A particularly devastating moment. The Congress is more animated than the US cover wants you to know. Robin Wright as Robin Wright. The target-rich environment of Hollywood studios. The Congress does an acid trip. Maybe a few acid trips. Futurism and post-modernism make their first argument for running threads of Double Feature Year 9. END_OF_DOCUMENT_TOKEN_TO_BE_REPLACED 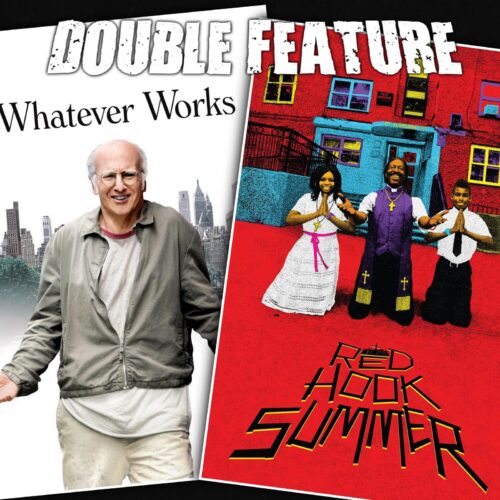 The final episode in the Woody Allen meets Spike Lee series. The journey’s conclusion begins with Whatever Works, the 2009 Woody Allen film with some head-on fourth wall crazy. Larry David as Boris as Woody Allen Himself as a guy who still loves that one girl at that one age. Evan Rachel Wood’s character Melody is a character unlike the others from the series, and at the same time most like those characters. A criticism of art, sort of, maybe. Spike Lee brings back Mookie for Red Hook Summer. A wooden horse painted with young Atlanta kid finding that good old time religion. Old time religion proves to be less about altruism and values, and more about covering up child rape conspiracies. How raping children has proven to actually be a bad thing for religion. The new 35%: millennials don’t have a god. Atheism doesn’t destroy religion (apathy is the greater cause). END_OF_DOCUMENT_TOKEN_TO_BE_REPLACED 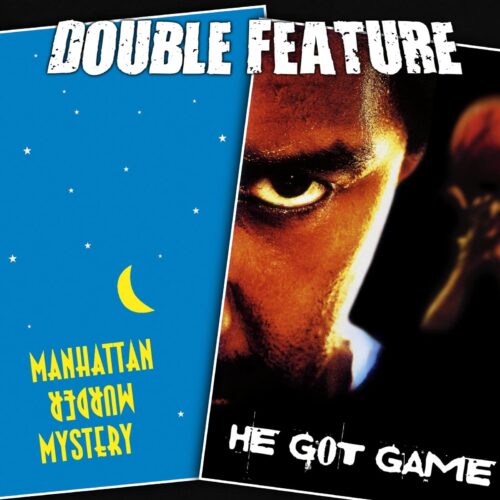 Woody Allen and Spike Lee consider New York and the people who live there! Do you use chapters? Do you ignore chapters? Send an email! Dense apartments and nosey neighbors. Dull hobbies vs strange kinks. Immorality and its benefits! Suspicions before suspicions pay off. Drag the audience into an absurd game, then show them how absurd they are. Ermahgerd, wur mah durguns? Spike Lee watches people play basketball. The glorious 90s, a time of the Chicago Bulls dynasty and also Milla Jovovich. There’s magic in that there basketball. Who is the real he who hath game? END_OF_DOCUMENT_TOKEN_TO_BE_REPLACED 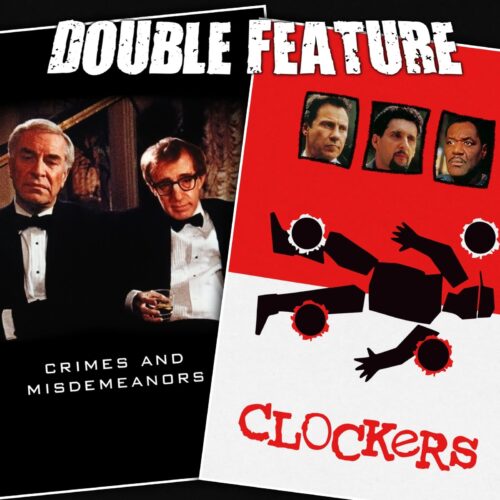 The Woody Allen meets Spike Lee journey continues with Crimes and Misdemeanors and Clockers. Breaking Woody Allen news! Only several weeks old! Amazon becomes Netflix. Leaving your audience no room for deviation. How Woody Allen has progressed in contrast with his New York centerfolds. Learning more about producers. Is Allen aware how dry the dry philosopher character is? Getting away with murder. A world where divorce hasn’t been invented. Why don’t the cops give a fuck in Clockers? White people problems and a disservice to Woody Allen on the part of Double Feature. Hipsters take Manhattan. Brick communities and the yard. END_OF_DOCUMENT_TOKEN_TO_BE_REPLACED

Hannah and Her Sisters + Crooklyn 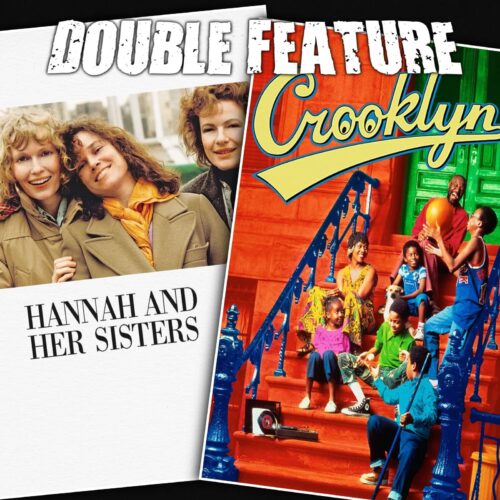 Woody Allen meets Spike Lee in an ongoing conversation about New York…by two people who haven’t really been there. Tragedy propelling fulfilling lives. When a score conveys the entire movie. Nuwave b-sides. Religious parody. This is what atheists actually believe. What the fuck happened to feminism? Double Feature visits dating morality in its hosts. The brain tumor responsible for going out and living life. Spike Lee’s New York catches up to Woody Allen’s New York. Fun with aspect ratios. No one saw that coming. END_OF_DOCUMENT_TOKEN_TO_BE_REPLACED 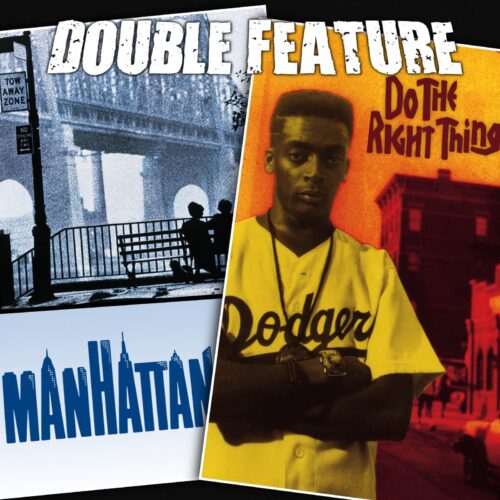 An adventure through New York through two different perspectives – this time, the adventure continues with the poster-child of the Woody Allen meets Spike Lee journey. Attempting to separate the art from the artists. A love letter to Manhattan. Double Feature has a very frank discussion about the public perception of two controversial film makers, and how their personal lives may be viewed in connection with the previous films. Is Spike Lee a racist, or is it just his Twitter feed? The difference between a racially charged Do the Right Thing and a potentially racist film maker. Beats released a Do the Right Thing documentary and no one noticed. END_OF_DOCUMENT_TOKEN_TO_BE_REPLACED

The beginning of an adventure through New York through two different perspectives. Culture and generation. An extended consideration of the new adventure. Woody Allen’s nearly first film, Annie Hall – or first enough for Double Feature. First impressions of a well-known film maker. Asking the right questions. If you can’t spot the neurotic, you’re the neurotic. Spike Lee’s probably first film, She’s Gotta Have It. Challenging racial clichés of the era. Empowerment in more places than you’d expect. Have sex with whoever you want, as often as you want! END_OF_DOCUMENT_TOKEN_TO_BE_REPLACED 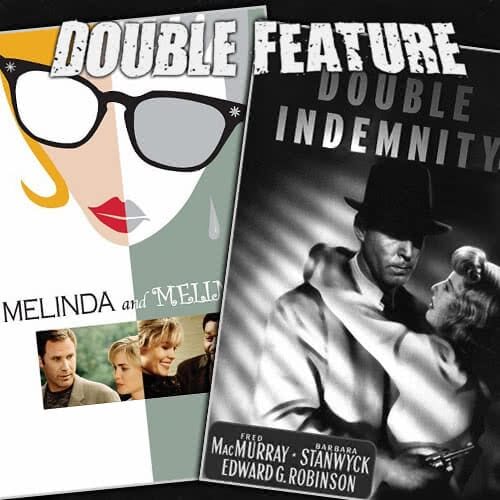