After Life + The Lobster

Two movies to pause for personal reflection. Ruby True Suicide has some things to say about Double Feature. This episode contains spoilers. Eric says perhaps the single saddest thing in near decade history of the show. Michael helps find the best memories, all of which are made during the episode itself. A world so large you could live in it forever. Is becoming a lobster such a bad thing, just because of how your body is horrifically mutilated? A resistance that isn’t very good at being The Resistance.

Special thanks to Ruby True Suicide.
Find her work at SuicideGirls.com 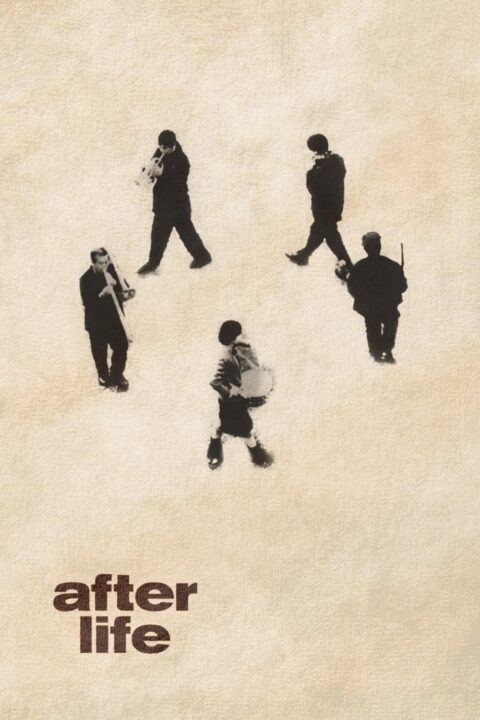 After death, people have just one week to choose only a memory to keep for eternity. 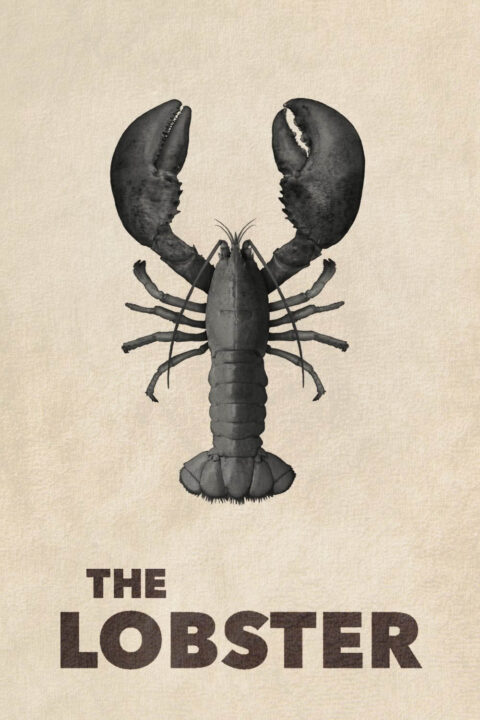 In a dystopian near future, single people, according to the laws of The City, are taken to The Hotel, where they are obliged to find a romantic partner in forty-five days or are transformed into beasts and sent off into The Woods.

This entry was posted in All Podcasts, Suicide Girls, Year 9 and tagged Hirokazu Koreeda, Yorgos Lanthimos. Bookmark the permalink.