Bottle films are starting to get a little ridiculous. Annasthesia Suicide begrudgingly delivers the episode and a few updates. No one is allowed to talk about Rope’s camera work today. What actually happen in Alfred Hitchcock’s film Rope, besides close ups of people backs? People fall off the dinner party bandwagon. Trapped forever by your own mind – bottle films go psychosomatic. Everything (that was) wrong with the world (before November 8th) can be solved with The Exterminating Angel. Double Feature delivers a fifty year old film that’s telling us how to move humanity forward but no one is listening. Watch The Exterminating angel, humanity. Please watch it. Please.

Special thanks to Annasthesia Suicide.
Find her work at SuicideGirls.com 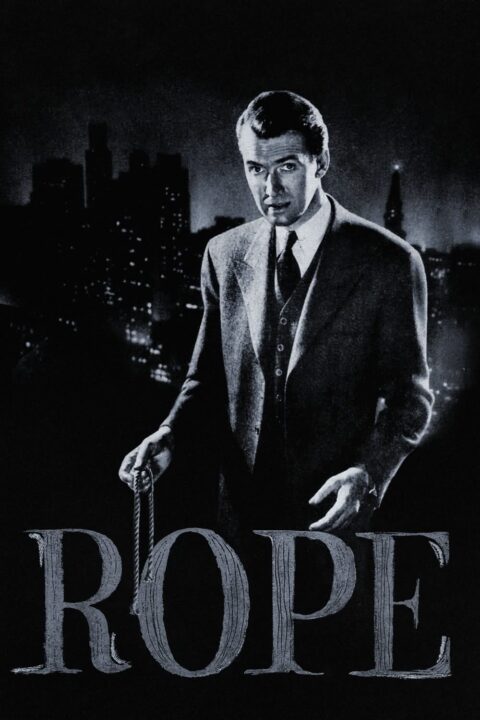 Two young men strangle their "inferior" classmate, hide his body in their apartment, and invite his friends and family to a dinner party as a means to challenge the "perfection" of their crime.

The guests at an upper-class dinner party find themselves unable to leave.

This entry was posted in All Podcasts, Suicide Girls, Year 9 and tagged Alfred Hitchcock, Luis Buñuel. Bookmark the permalink.