Two horror films tied by a secret thread. The last ever episode of Double Feature. Seminal werewolf film An American Werewolf in London. People said he brain was infected by devils. There’s probably Nazi wolves all over the place. Nightmarish prosthetics. The must-have werewolf transformation scene. An American Werewolf in London as a comedy, by way of music. Other werewolf movies covered by Double Feature. Clown destroys Eric’s cinematic legacy. An American Werewolf in Paris. Defying the odds. The history of scary clown films. Jon Watts takes over the world. Humor in premise, dead serious execution. The story of how Clown came to be, told using details that might be true. Convincing your audience you have a real movie! If you’re reading this, go watch the new 31 trailer. It’s such a good movie. It really is. The various forms of Clown! Child imagery that is not at Chuck E Cheese’s. A heavy decision required by legend. Update: Rob Zombie’s 31 is out and discussed in full on this Double Feature episode! 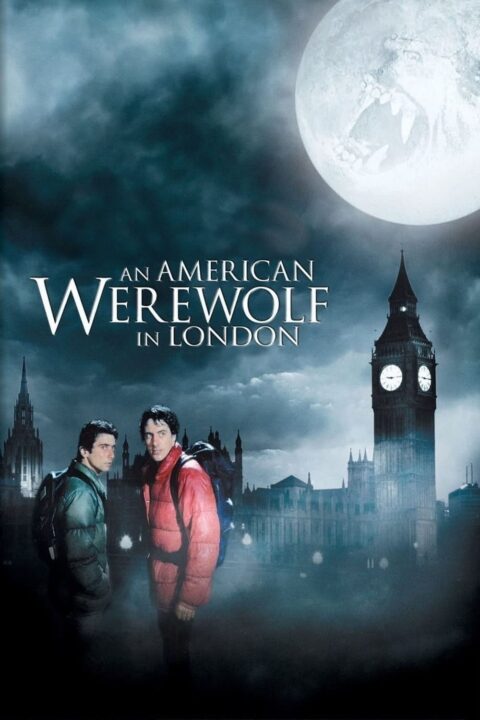 An American Werewolf in London

Two American college students on a walking tour of Britain are attacked by a werewolf that none of the locals will admit exists. 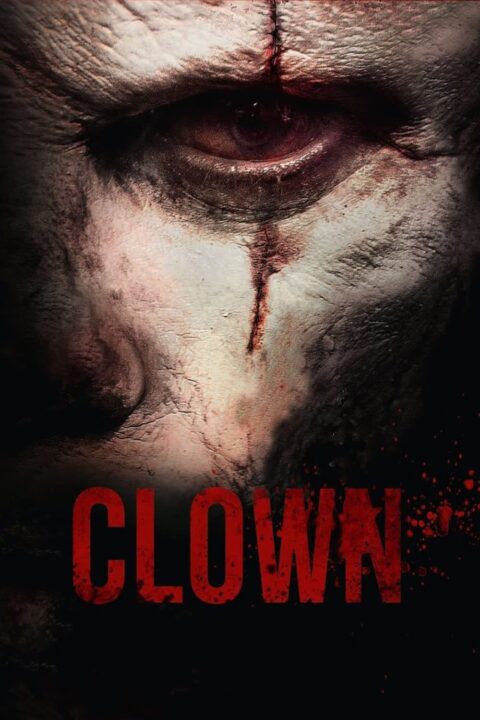 A loving father finds a clown suit for his son's birthday party, only to realize that its cursed.

This entry was posted in All Podcasts, Year 8 and tagged John Landis, Jon Watts. Bookmark the permalink.