Outside your element on this very special end of the year episode. Boldly leaping into unknown territory. The Brave Little Toaster, our little secret. At long last Michael becomes a test case. Looking back on an animated cult film. Unintentional character and notability. How the Pixar talent has changed as popular animation grows. The outstandingly successful Pixar formula. The most anticipated movie of Double Feature history. After ten long years, Eli Roth strikes back with The Green Inferno. The new iconography. The original impact of Hostel and the incoming impact of The Green Inferno. Perhaps the most inventive element of The Green Inferno, a brand new handle of feminism without the baggage of modern society. 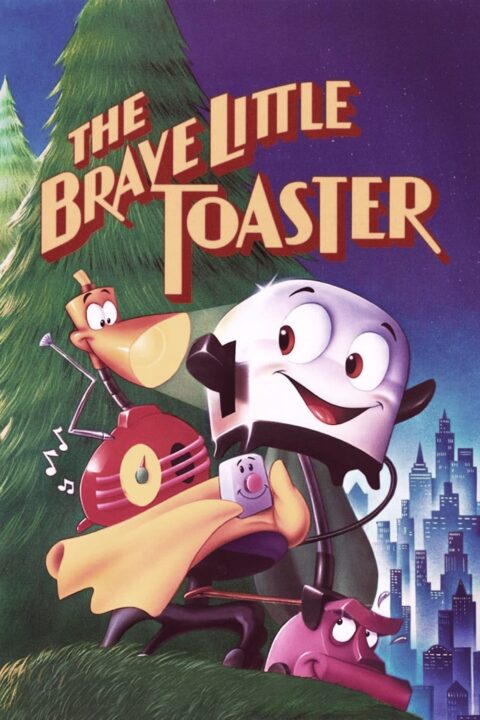 A group of dated appliances embarks on a journey to the city to find its master after being abandoned in its cabin in the woods. 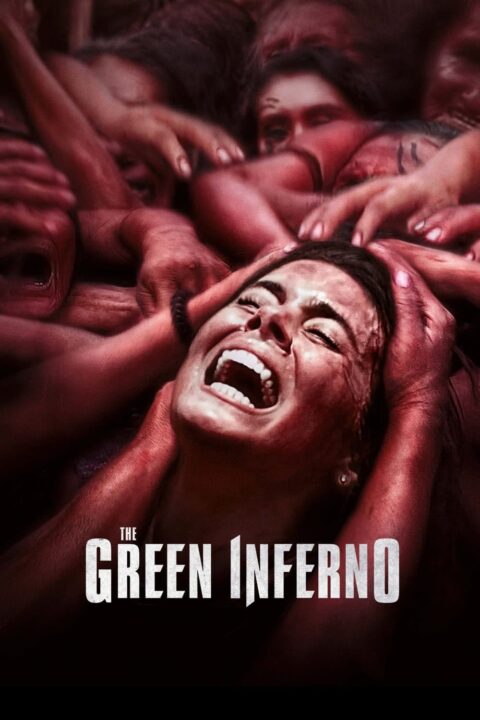 A group of student activists travels to the Amazon to save the rain forest and soon discover that they are not alone, and that no good deed goes unpunished.

This entry was posted in All Podcasts, Year 8 and tagged Eli Roth, Jerry Rees. Bookmark the permalink.