As Above, So Below + Horns

Christianity’s Satan mythology as riffed on by great new horror films. The Birthday Massacre plugs TBMChicago and The Birthday Massacre Broken Minds 2006 Bootleg! As Above, So Below’s terrifying equation. It’s time to fact check this found footage reception. The images, oh God the images. Things you see in a graveyard. Ok, that was just a Repo lyric. That guy with Horns. Backhanded compliments to the director! What Horns shares with Cosmopolis. Talking about the horns in the room. Bear or no bear, another chat about Kafka, and getting priorities straight. Hey, Alex Aja is back! Next time on Double Feature: the end of the tease.

10 Offbeat Horror Films You Must Watch

As Above, So Below

When a team of explorers ventures into the catacombs that lie beneath the streets of Paris, they uncover the dark secret that lies within this city of the dead. 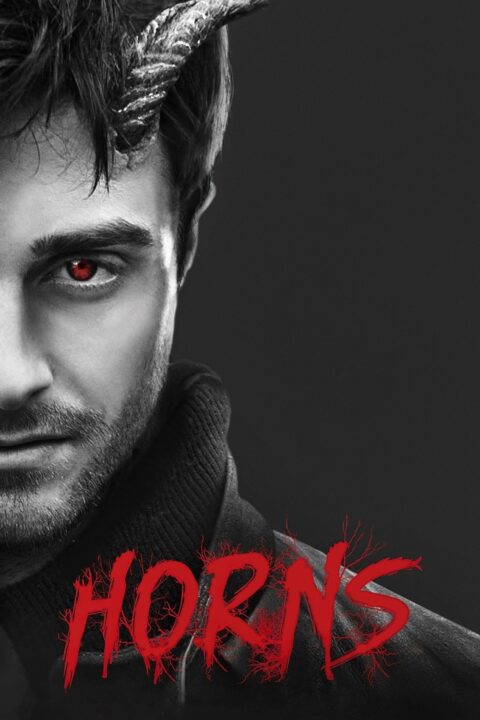 In the aftermath of his girlfriend's mysterious death, a young man awakens to find strange horns sprouting from his temples.

This entry was posted in All Podcasts, Year 9 and tagged Alexandre Aja, John Erick Dowdle. Bookmark the permalink.