The first in a series of War + Peace. Drugs might as well be synonymous with peace, say two people who have never done recreational drugs. The bizarre army government war something propaganda film that is Top Gun. The early look at Tom Cruise, Val Kilmer and Tom Skerritt. Seriously, this Michael Ironside thing is ridiculous. How far back does this go?! America has the greatest flight schools. Really, top notch. The central conflict in Top Gun – like My Neighbor Totoro, remember? Dazed and Confused (a great precursor for any Additional Content listeners. A nostalgia movie masquerades as a drug movie. The messages in My Neighbor Totoro. 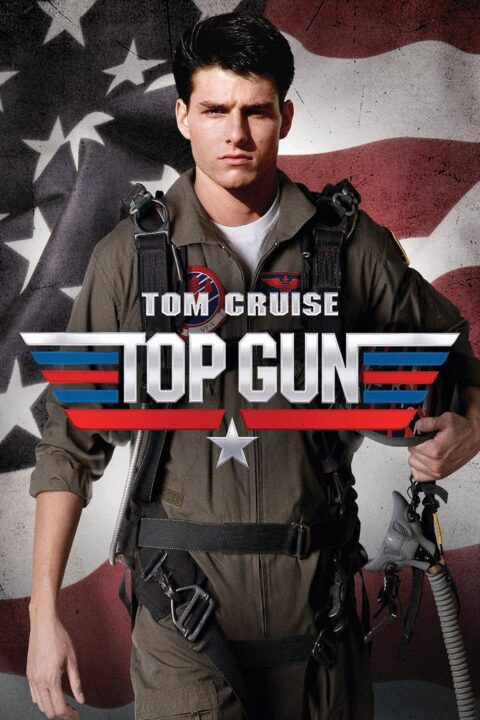 As students at the United States Navy's elite fighter weapons school compete to be best in the class, one daring young pilot learns a few things from a civilian instructor that are not taught in the classroom. 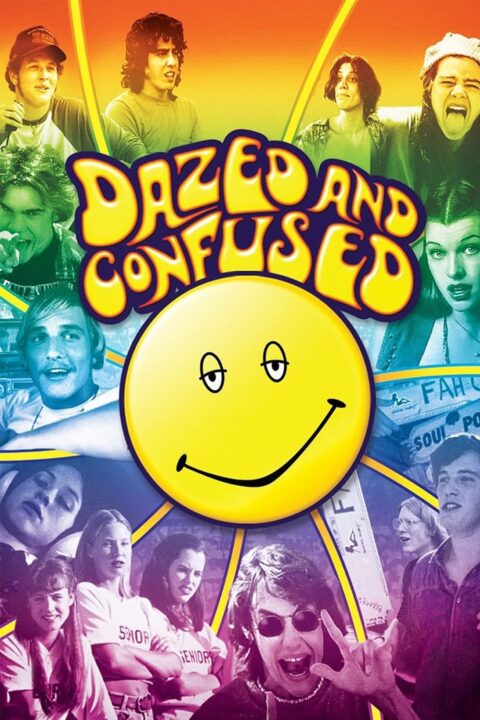 The adventures of high school and junior high students on the last day of school in May 1976.

This entry was posted in All Podcasts, Year 9 and tagged Richard Linklater, Tony Scott. Bookmark the permalink.