A late night study session on human consciousness. The interactions between minds, the interactions between humans and machines, and the unnoticed social implications of each. The Wachowskis are probably into the Opera (or at least The Hunger Games), and thinking in those terms changes everything. An audience’s acceptance of mixing race and gender on screen. Double Feature goes even more broad into some heavy territory. What it’s like to spend every day two years in the future. Trends in personal technology and where it’s going. Her as an exceptional piece of both vision and prediction. 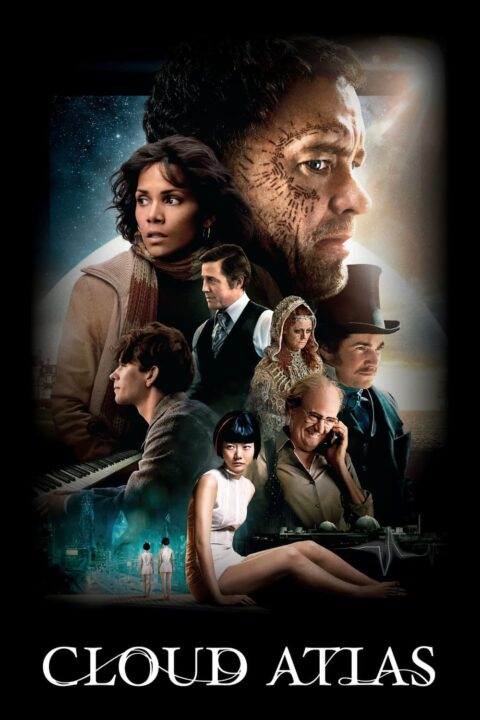 An exploration of how the actions of individual lives impact one another in the past, present and future, as one soul is shaped from a killer into a hero, and an act of kindness ripples across centuries to inspire a revolution. 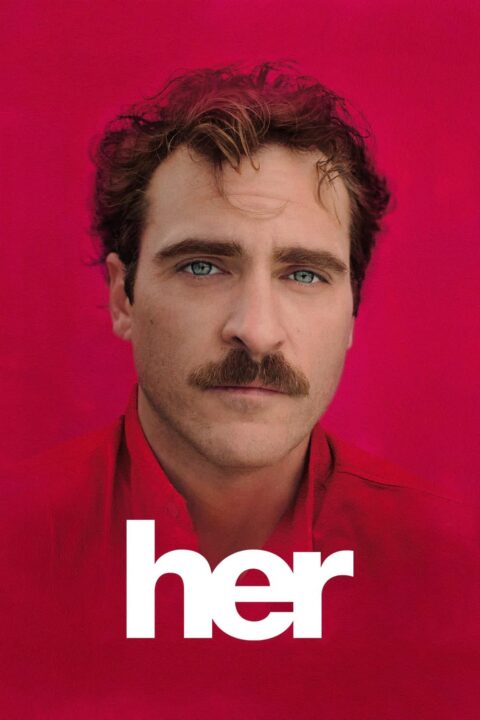 A lonely writer develops an unlikely relationship with an operating system designed to meet his every need.

This entry was posted in All Podcasts, Year 9 and tagged Spike Jonze, The Wachowskis. Bookmark the permalink.