Leave it to Beavers + Village of the Damned

One species manipulates another to do its bidding! The most important information presented in the PBS documentary Leave it To Beavers. Thinking about engineering. Complex questions at the end of evolution. Understanding animal lovers. Stop fucking eating fucking cows, you’re all killing the planet. John Carpenter unplugged in Village of the Damned. An alternate debatably cooler name for Village of the Damned. Imagining a world where this is a franchise – maybe even an AMC television series! John Carpenters interest in stories with great premises. 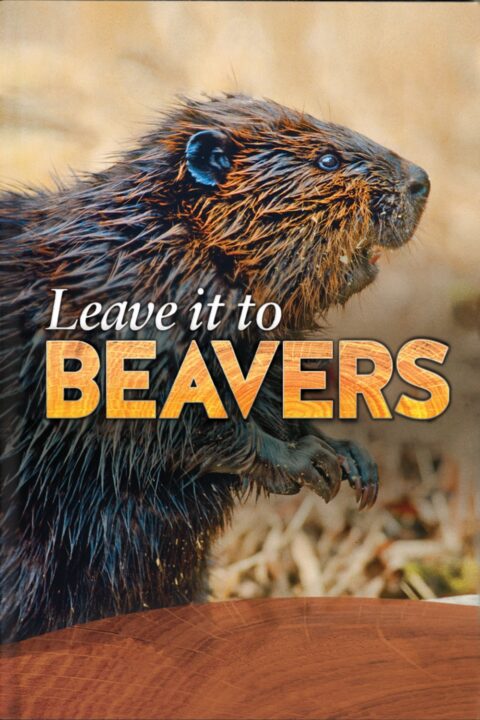 Leave it to Beavers

From PBS - The fascinating story of beavers in North America - their history, their near extinction, and their current comeback, as a growing number of scientists, conservationists and grass-roots environmentalists have come to regard beavers as overlooked tools when it comes to reversing the disastrous effects of global warming and world-wide water shortages. 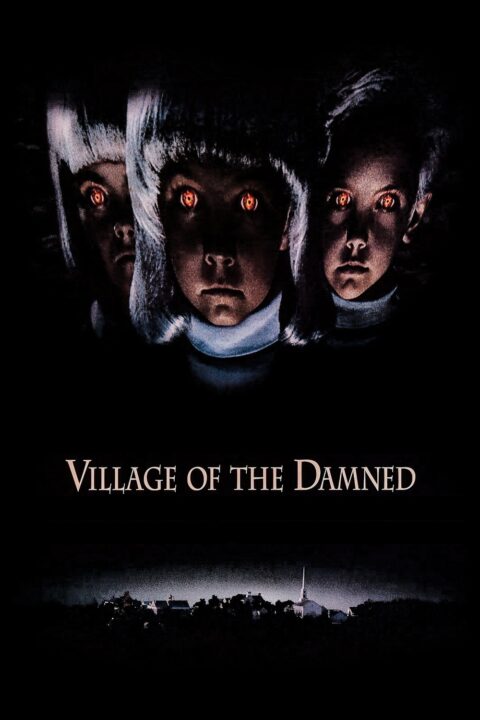 Village of the Damned

A small town's women give birth to unfriendly alien children posing as humans.

This entry was posted in All Podcasts, Year 9 and tagged Beavers, Jari Osborne, John Carpenter. Bookmark the permalink.