Gender in the sixties and in the twenty-sixties. Daisies: not on the tv/film obscurity chart, but probably should be. Maybe it fell off the bottom. Black and white, definition, war and colors. Maybe-Robot girls do all the (bad?) things. Something about Daisies ladies and newspapers. Daisies provokes a very different kind of conversation about film, and Double Feature likes it. Bad Education requires taking notes, and then throwing them out and writing new notes. Fuck it, why not ditch these notes. Let’s Play Identity! Who does what as who and why are they doing that? Also, don’t forget, boohiss religion. Every time you squirm, known that’s because someone bumped the pretension knob. Really though, how about that Year 1? 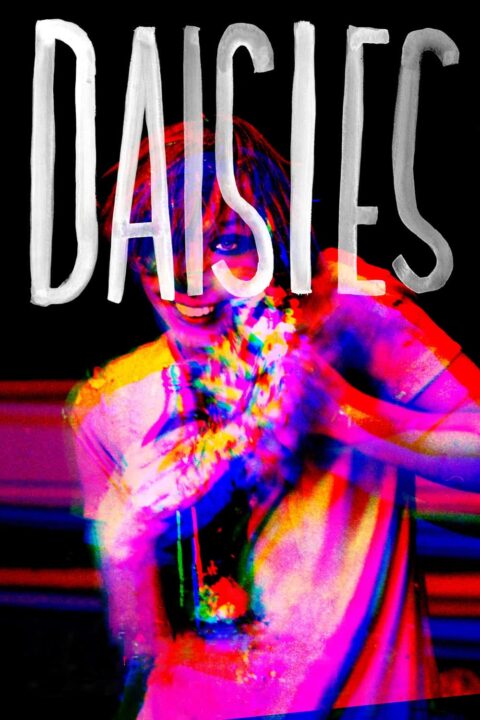 Two girls try to understand the meaning of the world and their life. 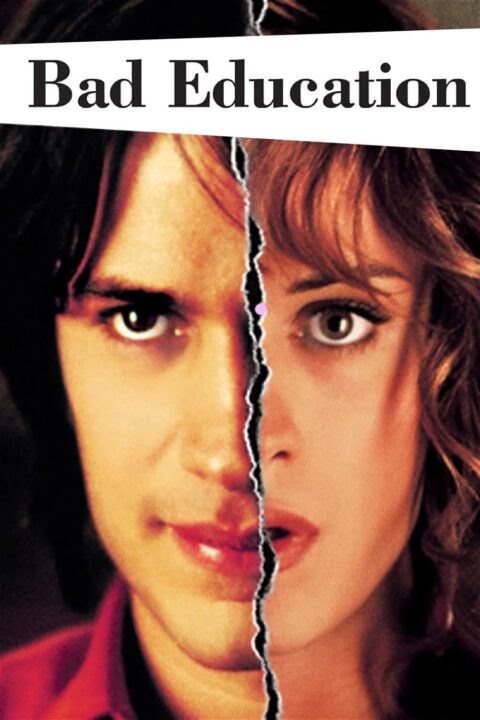 An examination on the effect of Franco-era religious schooling and sexual abuse on the lives of two longtime friends.

This entry was posted in All Podcasts, Year 8 and tagged Pedro Almodóvar, Vera Chytilová. Bookmark the permalink.