The Sum of All Fears + Goldeneye

Jack Ryan and James Bond return with new faces. Trying to place The Sum of All Fears in the Jack Ryan universe. A movie that actually contains a sum of all of the fears. The continued look at analysts. The inner circles of analytics. Movie presidents then and now. The nuclear football. What happens with the bomb. Does mutually assured destruction still work? James Bond’s Goldeneye 64. Finally, actual hard evidence for the James Bond fan theory – it has to be one or the other. Or a third option. Pierce Brosnan becomes James Bond. Much love for the Alan Cumming. I’m invincible! Xena fills up her Hot Topic punch card (that’s ten skulls, by the way). Goldeneye as a progress Bond. 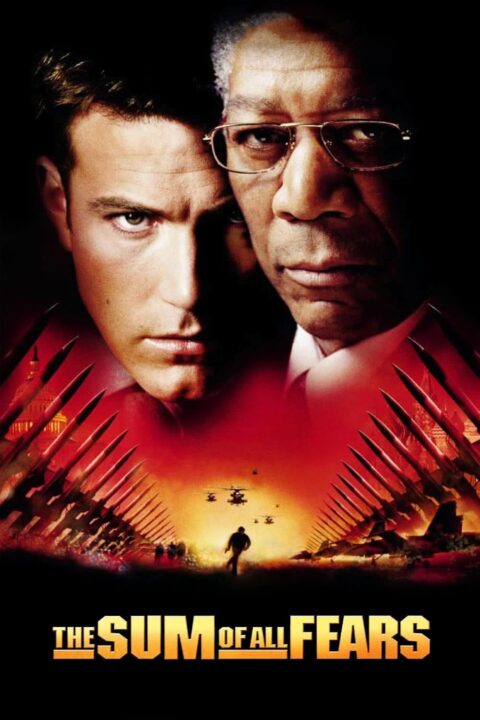 The Sum of All Fears

CIA analyst Jack Ryan must stop the plans of a Neo Nazis faction that threatens to induce a catastrophic conflict between the United States and Russia's newly elected president by detonating a nuclear weapon at a football game in Baltimore. 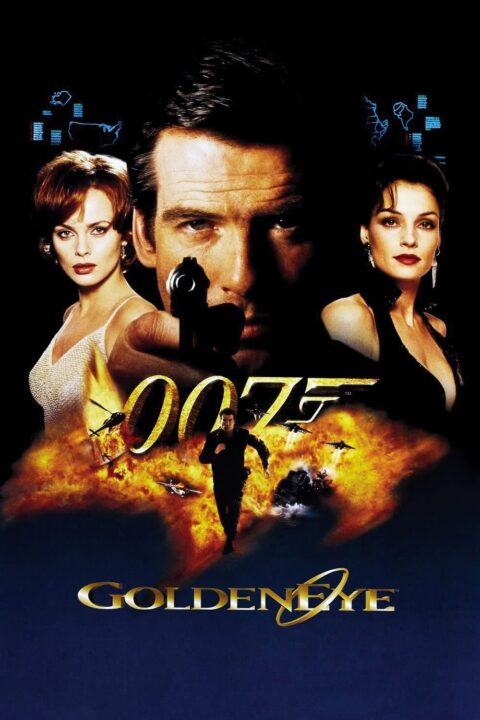 James Bond teams up with the lone survivor of a destroyed Russian research center to stop the hijacking of a nuclear space weapon by a fellow agent formerly believed to be dead.