The next stage in war and peace accelerates the conversation at an alarming rate. Stanley Kubrick makes the best films. of at the best things, turn out. The two halves of Full Metal Jacket. Goddamnit Vincent D’Onofrio, you keep doing this. Two parts of the brain…are competing? Compartmentalization in war time. Winning over hearts and minds by shooting children in their hearts and minds. Where has the peace movement gone? That brief periods when all was quiet on the warfront of the United States of America. The Monkey find. their inner struggles running parallels to the endless cycles of Vietnams and Iraqs. Staying true to the art. 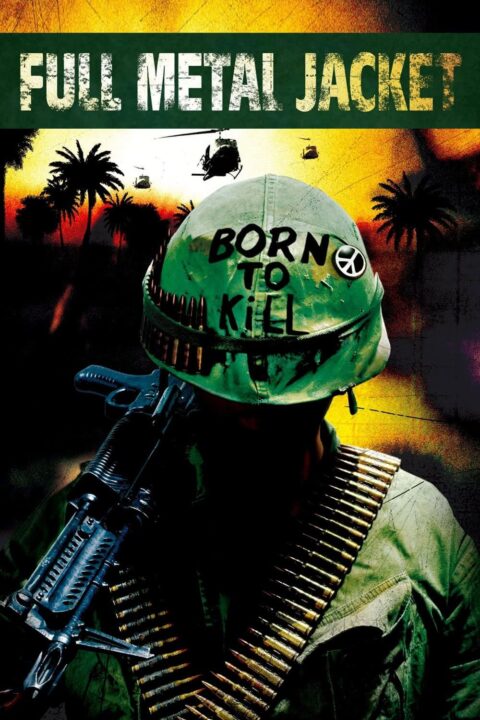 A pragmatic U.S. Marine observes the dehumanizing effects the Vietnam War has on his fellow recruits from their brutal boot camp training to the bloody street fighting in Hue. 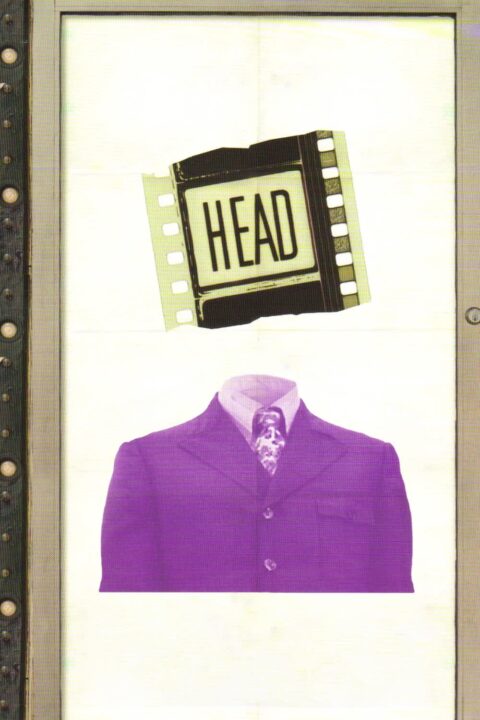 The Monkees are tossed about in a psychedelic, surrealist, plotless, circular bit of fun fluff.

This entry was posted in All Podcasts, Year 9 and tagged Bob Rafelson, Stanley Kubrick. Bookmark the permalink.