Pumpkinhead films 1-4. Much much better than your ready for. The quick pre-30 run-throughs of Killapaloozas. A much quicker run through of how many pumpkinheads are in the Pumpkinhead franchise. Now playing: directorial debut of SFX artist Stan Winston! The shaft in KNB. A Quentin Tarantino effects secret. What Hodder? Kane Hodder! Lance Henriksen IS Ed Harley. Getting those Blood Wings. Some guy(s) made a Blood Wings video game! Has anyone played it? Pumpkinhead: Ashes to Ashes back to back with Pumpkin Blood Feud. Two films made for the Syfy channel. The release of the automobile. What fucking year is Blood Feud? 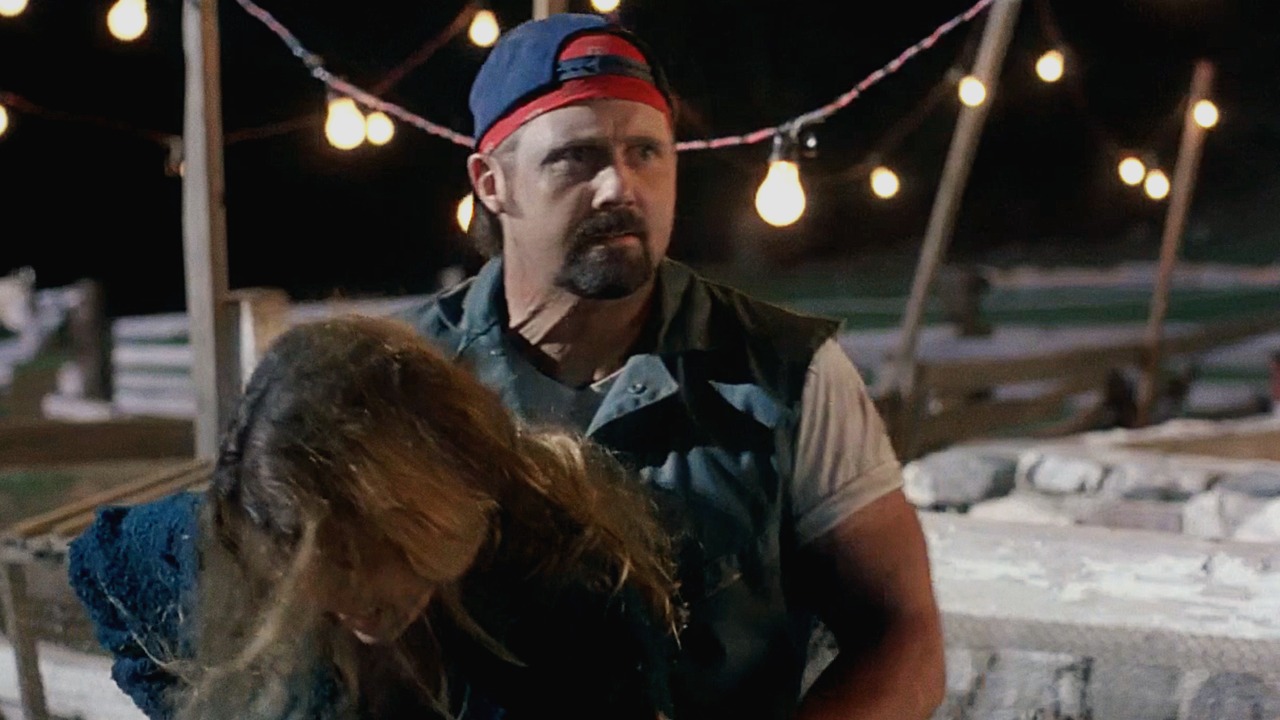 Spot the Hodder in Pumpkinhead. 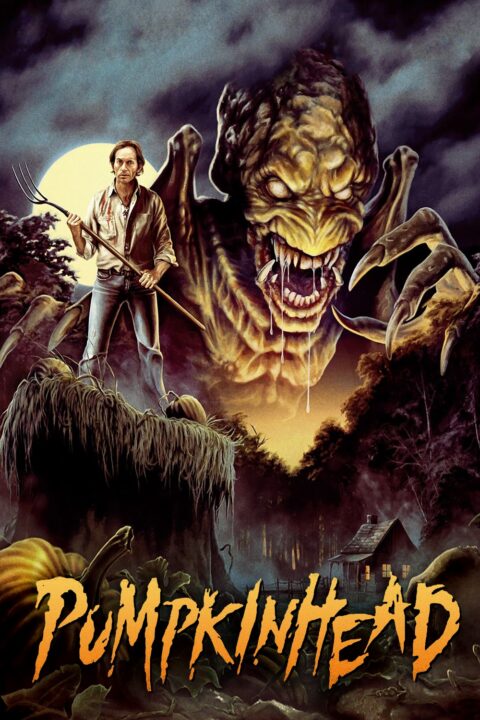 After a tragic accident, a man conjures up a towering, vengeful demon called Pumpkinhead to destroy a group of unsuspecting teenagers.

This entry was posted in All Podcasts, Killapalooza, Year 9. Bookmark the permalink.