Alternative filmmaking through fact and fiction. The real, no fucking kidding Luci Suicide. A new quest for information. Who is Giuseppe, and isn’t it Adam Rifkin making a movie? Giuseppe Andrews as the unlikely horror folklore hero. Film making ethics, for fun and fix. A voice for the voiceless via no-hold exploitation. Is Giuseppe Makes a Movie celebration or tragedy or all of the above? Getting the shot at all costs. Gold Diggers of 1933. Gold Diggers of 1993. Gold Diggers of 1399. Gold Diggers of nineteen twenty, nineteen twenty-nine, nineteen Paris and other nineteens. London After Midnight and lost films. Petting in the Park and Who You Calling Ma’am!

Special thanks to Luci Suicide.
Find her work at SuicideGirls.com 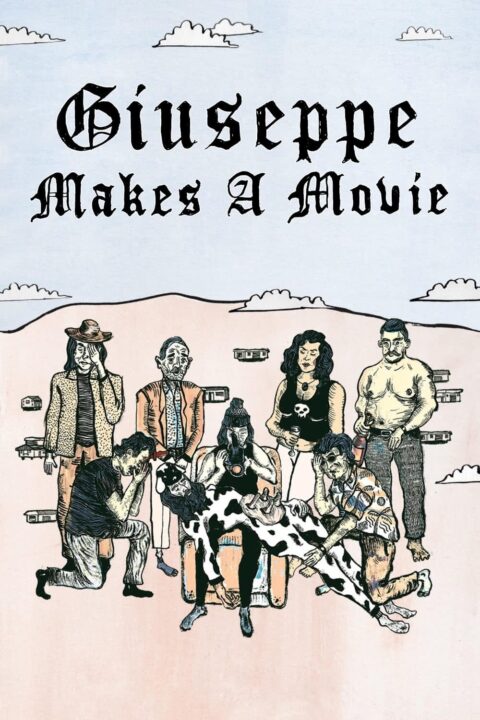 In Ventura, CA, Giuseppe Andrews makes movies in his trailer park where he grew up.

This entry was posted in All Podcasts, Suicide Girls, Year 9 and tagged Adam Rifkin, Mervyn LeRoy. Bookmark the permalink.