Special thanks to LuFae Suicide.
Find her work at SuicideGirls.com 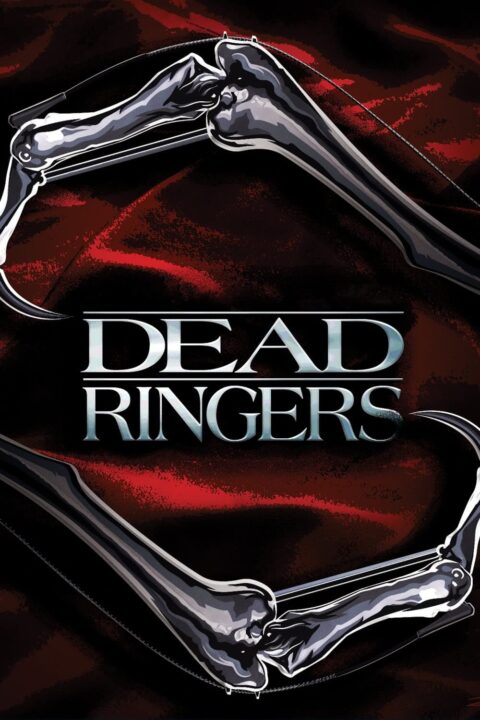 Twin gynecologists take full advantage of the fact that nobody can tell them apart, until their relationship begins to deteriorate over a woman. 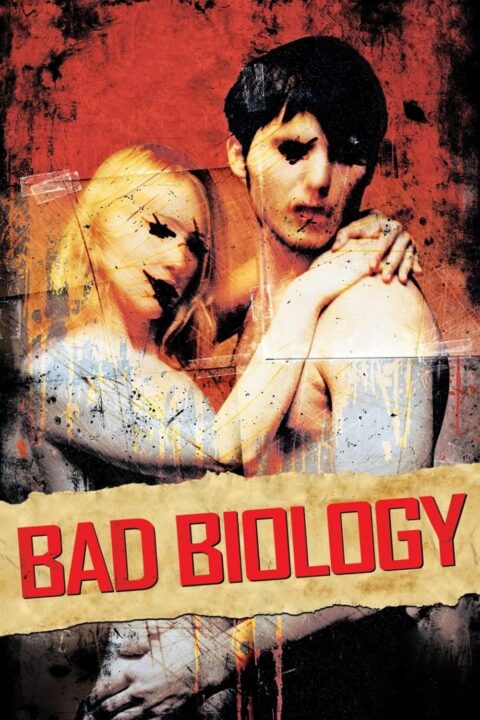 Driven by biological excess, a man and a woman search for sexual fulfillment, unaware of each other's existence. Unfortunately, they eventually meet, and the bonding of these two very unusual human beings ends in a god awful love story.

This entry was posted in All Podcasts, Suicide Girls, Year 9 and tagged David Cronenberg, Frank Henenlotter. Bookmark the permalink.